EA and DICE are preparing a test for Battlefield 2042 in September, approximately a month before the game’s final release. Although there are little details about what material will be accessible during the beta, gamers now have a better sense of when they can expect to receive their first hands-on look at the game.

Battlefield 2042 had a significant presence at EA Play Live, with EA revealing one of the game’s most important modes. In a new mode dubbed Battlefield Portal, updated maps and unique, fan-made material will be featured in Battlefield 2042.

In essence, the mode will be a fan-driven diversion from the primary action of 2042, brimming with retro material such as weaponry, vehicles, and locations. It’s just another approach for DICE to re-engage fans who may have been disinterested in recent years.

Some individuals, though, will not be convinced until they play the game. Fortunately for them, a Battlefield 2042 beta will take place in September, as announced at EA Play Live 2021. The developer has yet to provide a firm date for the beta, so there’s no way of knowing when it will be released.

Those who pre-order the game, however, will get early access to this sample of the action. No material for the beta has been announced, so it’s unclear if Battlefield 2042’s Hazard Zone or Battlefield Portal will be included. It won’t be long until EA and DICE provide a more detailed description of what to anticipate from the September beta.

It’s also unclear how much of this will be considered a “beta.” The game will most likely be a mostly finished product with the occasional problem, primarily for marketing purposes, but it might also be used for genuine testing, such as server scaling. 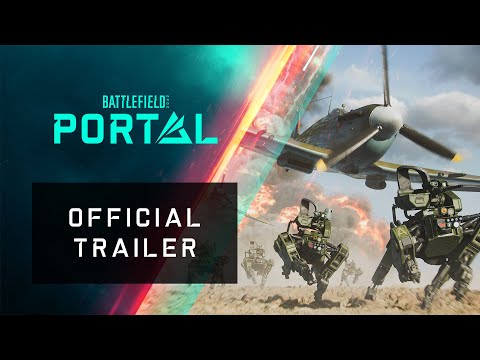 Based on the series’ history, it appears probable that there’ll be a mix of the two, with the former leaning more toward the series’ past. EA has been playtesting the game for quite a while and will hold a technical test for Battlefield 2042 before summer’s end.

It’s likely a lot of the testing and feedback will be pulled from this NDA-protected technical test, as there will be more time to implement it into the full game – and possibly the beta itself.

Either way, Battlefield fans know that DICE has a history of rocky launches. Although this game seems to be hitting all the right notes, doubling the player count and adding cross-play will really test the developer’s abilities to perform. Hopefully, Battlefield 2042 will have a mostly smooth launch that fans can enjoy without any issues.

Hyrule Warriors: Age of Calamity Is Now The Most Famous Dynasty Warriors Title Ever