The Best Cross-Platform Games To Play

One of the best ways to showcase technological advancements has always been through video games, and with each passing year, gaming just gets better and better. While numerous online video games only allow friends who have the same system or console to play with one another, there are some titles that have shrugged off these restrictions.

For instance, there are some studios that have worked extra hard just to ensure that their online games can be played on multiple systems, allowing players who use different platforms to form parties and traverse the game’s world together.

Thanks to these types of games, being able to play and have fun with your friends is as easy as 1-2-3. Consequently, this is one of the reasons why many players turn to these titles.

What Are Cross-Platform Games?

The type of games in question is called cross-platform games. With cross-platform games, you are given the ability to play the same game across different systems. In other words, it’s possible for a Fortnite gamer who plays on an Xbox One to be on the same server as someone else using a PC or a Nintendo Switch.

As long as the game you want to play with your friends supports cross-platform play, then you won’t encounter any issues meeting up on the same server in that game’s universe.

Cross-platform play is still fairly new and not every online video game out there supports it just yet. In addition to that, just because a game touts itself to be a cross-platform title still doesn’t mean that it supports ALL platforms. Currently, there’s only a limited number of games that support full cross-play, but we hope that more titles will follow suit.

Now, there’s a similar term being thrown around in video game articles or forums that you might have come across while browsing: cross-gen games. The two may sound similar, but cross-gen games are completely unrelated to cross-platform games.

To put it simply, cross-gen games are those titles that are available to play on two or more console generations. The best example for this would be The Legend of Zelda: Breath of the Wild, which was released on both the Nintendo Switch and the Wii U.

Another good example is GTA 5, as it was released on the PS3, PS4, Xbox 360, and Xbox One. That being said, there are some instances wherein cross-gen games support cross-play i.e. those who play on the Xbox 360 and Xbox One, for example, can log into the same server at the same time.

Since these systems don’t have the same capabilities, however, there’s a chance that gameplay won’t be as smooth as, say, cross-play between the PS4 and Xbox One.

In a perfect world, all video games would probably have cross-platform support. Sadly, this ideal world only lives in our dreams or exists in a future that is yet to come. For now, it’s close to impossible for all online video games to be compatible with cross-play, and one major reason for this has to do with development costs.

Studios need a lot of money in order to port their games to other systems. At the same time, they have to ensure that the game continues to run smoothly for the players and that it doesn’t go through any bumps.

We’re personally not video game developers, so we don’t know what developers have to go through just to port a game to another platform. However, we can imagine that there’s more to it than just changing a bit of code.

Fortunately, there are several games in the market that currently support cross-platform play. You can find the best ones listed below in no particular order:

Available to play on mobile, PC, Nintendo Switch, Xbox One, and PS4, Fortnite is arguably one of the biggest battle royale games currently on the market. Asides from its fun gameplay, many players flock to Fortnite due to its cross-play support, allowing gamers from all walks of life to meet up in-game and cause all kinds of mischief.

Another great thing about Fortnite is that it’s a free-to-play game, so all you have to do is download the game free of charge and you’ll be all set to go.

Without a doubt, Minecraft is currently one of the most popular games available right nows. It’s truly amazing how this sandbox video game by Mojang was able to retain its fanbase even though it’s been out for the longest time.

Thanks to its developer implementing cross-play support, Minecraft fans who play on the Nintendo Switch version will be able to craft items and mine in caves with their friends even if they’re using a PC. Minecraft is also available on the Xbox One and on mobile devices, so there’s a wide variety to choose from.

Rocket League is perfect for those individuals with hobbies that include both soccer and cars. The quirky and fast-paced title was initially released in 2013, and it has since become extremely popular on the digital storefront, Steam.

Thanks to its cross-platform capabilities, fans can play on the Xbox One, Nintendo Switch, PS4, and PC. Playing a soccer match with your friends can’t get any easier than this.

The concept for Rocket League may be strange to some, but we can’t deny that it’s a fun game to play with a simple objective: control a toy car and hit the soccer ball until it reaches the enemy team’s goal. It’s definitely one of those games that can be fun to play with friends.

You definitely can’t list the top cross-platform games without including Call of Duty: Modern Warfare. The Call of Duty franchise is considered by the gaming community as one of the pillars of the FPS genre, so it’s great that the latest installment in the series supports cross-play.

The campaign narrative of this first-person shooter definitely stands out from the rest in that it has one of the most realistic plots in the franchise: 21st-century warfare. That, along with its smooth cross-play multiplayer experience, gives the players more than enough reason to keep playing.

For the unaware, Call of Duty: Modern Warfare is available on Xbox One, PS4, and PC. 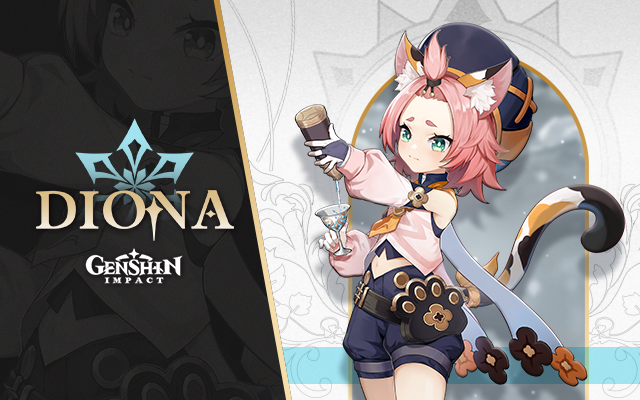 Created by Chinese developer miHoYo, Genshin Impact quickly saw a constant rise in popularity ever since its successful global launch a few months ago. Free-to-play open-world titles such as this are fun to play when you’re alone, but being able to play and form parties with your friends adds a whole new dynamic to the gameplay.

Fortunately, Genshin Impact supports cross-play, so fans can play across multiple devices, namely PC, PS4, and mobile. That being said, you need to keep in mind that you can only perform virtual meet-ups with different players if both of you are on the same server.

In other words, if you’re on the Asia server and your friend is on the Europe server, then it would be impossible for both of your characters to meet. 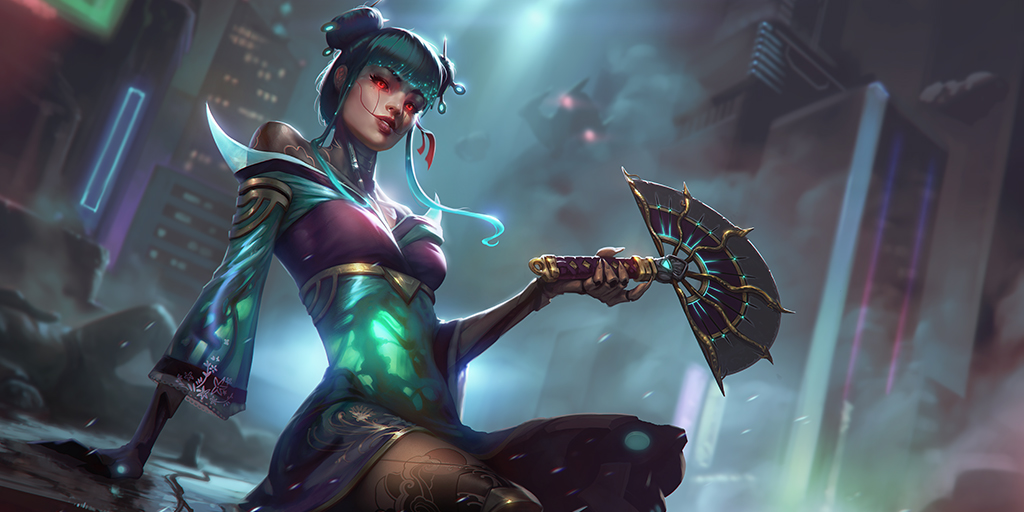 Last but not least on our list is Hi-Rez’s Smite, which is one of the biggest and most popular games in the MOBA genre. Smite has been out since 2014, but cross-play support was only implemented last year.

Better late than never, though. Finding players to compete within a match has gotten much faster and easier thanks to the fact that Xbox One, Nintendo Switch, and PC players can all get entered into the same lobby.

These are only some of the top cross-platform games available right now, and we’re sure that more will come in the future. For now, don’t hesitate to check these games out if you’re looking for something fun to do with your gamer pals.