This announcement doesn’t come as a surprise, as it was already revealed that the game’s first season will receive a gameplay trailer during the show. However, it is interesting to finally get a glimpse of what players will be able to play in the next few days. The new season appears to have an exciting story as its background, and it will also introduce new maps, weapons, and more.

Call of Duty Black Ops Cold War has obtained great reviews so far, but there have also been a few complaints including Call of Duty Warzone not integrated during its launch. However, most of the issues will be resolved with the upcoming Season 1 update. 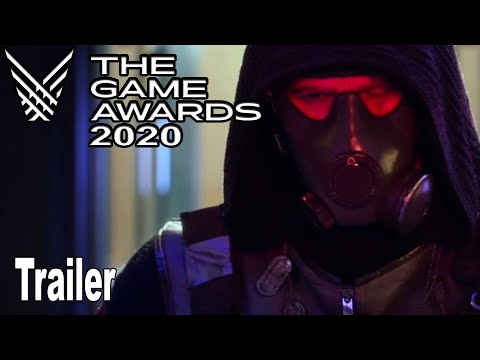 The announcement featured new multiplayer new weapons, and perhaps the most significant of all, what appears to be an entirely new Warzone map, albeit a map that generally has been in a Call of Duty battle royale before.

Players have been expecting a new map in Warzone for quite some time now. Call of Duty Warzone’s success has been irrefutable since it was released back in March. However, after numerous hours of fragging it up together online, fans have been waiting for something new, and this is precisely what Black Ops Cold War Season 1 looks to provide.

The integration of Call of Duty Warzone, which begins December 16, doesn’t only bring a new map to the game, but it should also revamp a lot of the gameplay by introducing features and weapons from this year’s installment Call of Duty Black Ops Cold War.

While some titles such as Apex Legends and Fortnite can give some exciting changes with fresh maps or new seasons, the idea that Warzone shares implementation with the major Call of Duty games means that it can get a massive overhaul and refresh every year, which is definitely exciting.

BlizzCon Will Be Hosted Online This February 2021