There are a dozen secrets hidden within the Dark Aether plot. After Call of Duty developer Treyarch wrapped the main Aether story, this revival of the undead has a new and more destructive source. Now, for the first time in the game’s history, the developers are allowing a free limited-time access week for any fan interested in discovering the truth to the Dark Aether experience.

Briefly, after the debut of a brand new Call of Duty Black Ops Cold War Zombies game mode, Cranked, comes an opportunity for fans to experience the undead for free. The free time-limited free access week will include a chance to engage in the complete Zombies experience, allowing players the time to take on Die Maschine and delve into the World War 2-era laboratory.

It is worth noting that any player on the PlayStation will have access to the PlayStation exclusive game mode Onslaught, which pits two players in an extreme Zombies shooting experience. Bring a strong loadout into the battle, and attempt to survive progressively hostile waves of zombies across rotating safe zones. Free access is set to start on January 14 and end on January 21, 2021.

For most Zombies mode fans, the game mode holds as the main reason to buy the game. The developer has introduced a consistently evolving game experience that appears to only build upon the original Zombies foundations set a few games ago. As Call of Duty Black Ops Cold War fans explore further into the Dark Aether, there are years of history set aside to bolster the fresh start to a legendary narrative. 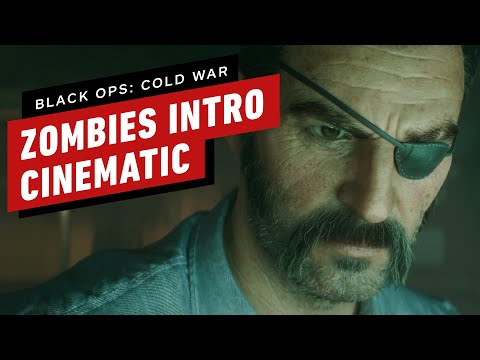 Upcoming fans should see their favorite blueprints readily available for their engagement into a zombie shooter experience. The progression of players during the entire event will also be added to Call of Duty Warzone Season 1’s progress.

Players will ultimately level their battle pass against never-ending waves of zombies and watch their tiers rise with free XP boosts and other perks for the season.