The Pathless is now confirmed to launch alongside Sony’s next-gen consoles on November 12, 2020, as well as the PlayStation 4 simultaneously.

Sony’s PlayStation 5 has a new launch title called The Pathless from Abzu developer, Giant Squid. Launch titles have been a controversial topic when it comes to the next-gen consoles, with the Xbox Series X and PlayStation 5 missing in that regard.

Their respective lineups were once full of launch titles, but this year has been problematic causing multiple delays thanks to the effects of the coronavirus pandemic. From Halo Infinite for the Xbox Series X to Deathloop for PlayStation 5, the next-gen console’s 2020 game roster has been wrecked with Halo Infinite releasing sometime next year and Deathloop by the second quarter of 2021. 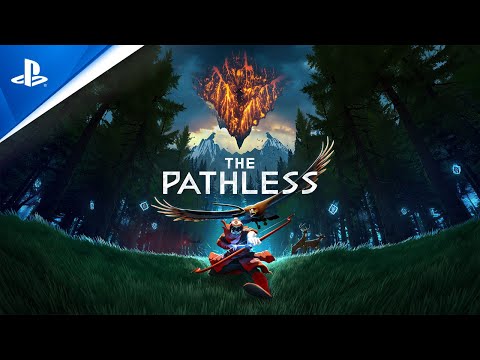 However, PlayStation 5 still has Godfall as a launch title on November 12. Other third-party titles will also be launching on the next-gen consoles during their respective release dates including Ubisoft’s Assassin’s Creed Valhalla.

Giant Squid also announced more information about the game such as the significance of exploring its open-world environment to look for secrets and hidden puzzles. The Pathless literally will have no map which means the developers are focusing on creating each location as memorable as possible to help players maneuver their way around the game’s world.

Players will also hear voices of past explorers as they travel around the sceneries and buildings. Check out the trailer released by Annapurna Interactive – The Pathless’ publishers – on their official YouTube account. 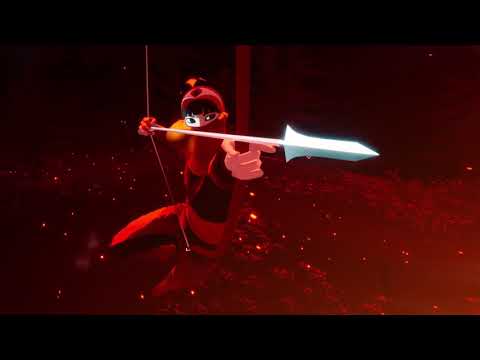 The dependence on maps in open-word titles has been an important asset in maneuvering their expansive environments. Grand Theft Auto games also feature both a mini and large map as well as a GPS to provide players a visible path to get to their target locations.

Even Ghost of Tsushima had a map and some kind of in-game navigation assistant including following the flow of the wind. While exploration is a critical aspect of all open-world games, maps have singlehandedly created a totally new immersive experience which has made these titles really enjoyable for most players.

The Pathless not having a map is an intriguing prospect that will test a player’s sense of direction and compel them to utilize their memory to maneuver the massive realm. Ideally, this difficult challenge could aid the game in making a better impression than it would’ve had otherwise, by forcing players to focus on their surroundings instead of just looking a map of it.

If this is correctly done, it could make the game even closer to reality and maybe even get players used to maneuvering without a GPS too.

Call of Duty 2021 Expected To Be Revealed This August