Does Greedfall Have a Multiplayer Feature?

Greedfall is an unusual title that was released back in September 2019. The game is set in a magical universe where explorers have discovered a whole new island teeming with monsters, sorcery, and mysteries.

The choice-oriented story in the action-adventure RPG will encourage players to decide the outcome and relationships of characters based on their choices. Although players will stay focused on progressing through the game’s winding plot and learning about the world around them, some wonder whether the game will have a multiplayer mode. 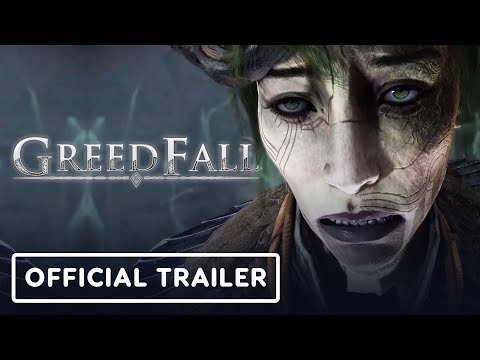 Will It Have Multiplayer?

There are currently no multiplayer opportunities scheduled for the game’s launch. At this time, the game will mostly concentrate on players experiencing the gripping story of a world riddled with factions, personalities, and crucial decisions that the lead character, the Diplomat, will have to make. The Diplomat will have the ability to bring three other companion characters along with them on their journey.

Settlers have already landed in Greedfall and taken up residence on a tropical island. And if the colonists are visitors, they happily stomp about as though they own the town and are superior to those who still live there.

It’s a re-enactment of what occurred in the 17th century when immigrants from western Europe settled in North America. There would almost certainly be a profound social commentary on what the Diplomat would have to do to please everyone they encounter, as well as having to take a side as the conflict occurs.

The writers, Spiders, do not intend to include any players in the same game, aside from the three companion characters who will accompany the main protagonist. Greedfall seems like a throwback to BioWare’s heyday, when Mass Effect and Dragon Age peaked.

BioWare was a narrative-driven developer back then, focusing on an immersive, critical story with options that had graphic and painful consequences. Despite the lack of multiplayer, fans should expect to interact with the various NPCs they meet as well as combat the island’s many mystical and wonderful creatures.

Genshin Impact Wins Game Of The Year in Apple’s App Store Best Of 2020...