Ether Capital, a publicly-traded business based in Canada, has committed $50 million, or 10,240 ETH, on the Ethereum Proof-of-Stake network, Beacon Chain. According to their official Twitter handle, the corporation highlighted its participation on Eth 2.0 as “the only public firm in the world” with “such a relevant balance.”

Ether Capital likened Beacon Chain staking and its deposit contract to crypto mining, except it was more energy efficient. The company argues that this method is 99 percent more energy-efficient and safe than existing approaches and more profitable to token holders.

In a press release, Brian Mosoff, Ether Capital’s CEO, stated that staking has long been a part of the company’s plan. In that regard, they will continue to invest the majority of their roughly 43,512 ETH in the Beacon Chain to assist Ethereum in its transition to PoS. Mosoff made the following statement:

Prior to the merger of Ethereum’s current mainnet into Ethereum’s Beacon Chain (the “Merge”), Ether Capital intends to stake at least 30,000 Ether of its current 43,512 Ether balance. The Merge is currently expected to occur mid-year in 2022.

According to the statement, the company staked their ETH utilizing a multi-signature custody mechanism, and they partnered with Figment to run their validator. This company was founded in 2018 with the goal of assisting the Web 3 ecosystem.

Mosoff went on to say that Ether Capital may become a torchbearer for Ethereum and an infrastructure that they believe could be “one of the most inventive” movements in history.

Furthermore, Ethereum has been identified as one of the most essential assets for the coming decades by the CEO of Ether Capital. Especially given the high demand for yield-generating assets.

Ethereum, with its ecosystem in decentralized finance (DeFi), NFTs, Metaverse, GamiFi, SocialFi, and other applications and use cases, might potentially underpin Web 3.0, the most important network for the future of the internet. As a result, it has the potential to create a lot of money. 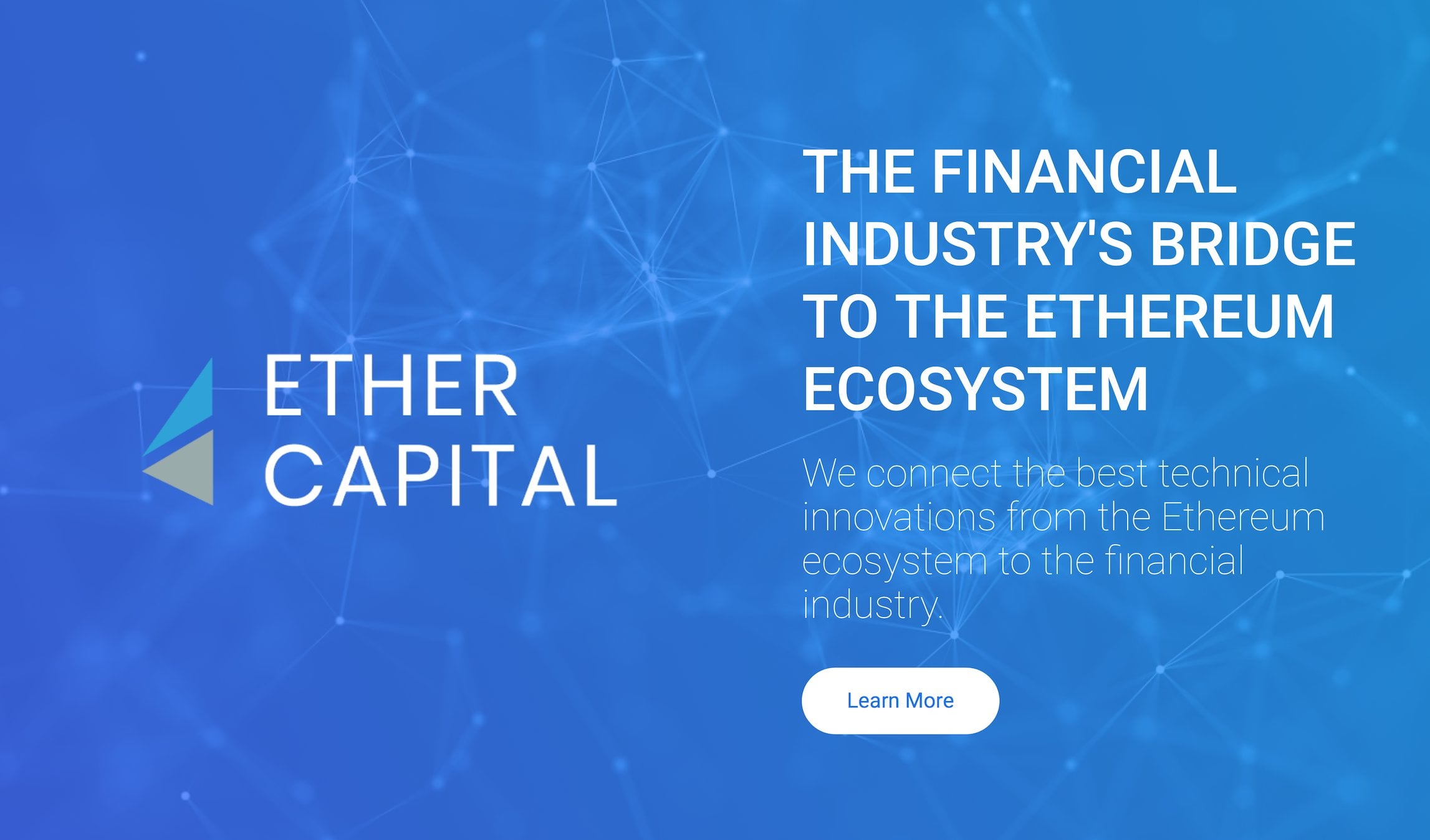 After the implementation of EIP-1559, the transition to a PoS consensus mechanism will transform ETH into a productive and deflationary asset. The merger will be a watershed moment for the network and the company as a “net accumulator of Ether.” Mossof elaborated in this regard:

Staking radically alters the game by allowing Ether Capital to operate and participate in blockchain infrastructure, allowing Ether, previously a passive asset, to be converted into revenue-generating or productive assets through staking. We anticipate that Ether staking will provide the Company with a potentially significant source of revenue.

What Impact Has Bitcoin Had on Latvia’s Chemical Industry?

Apply VMPI Tool to Protect Your Business Account from Scammers and...

How to Avoid Mistakes in Growing Cannabis