The Ethereum Foundation has decided to eliminate any references and terminologies to Eth1 and Eth2. Instead, they’ve opted to call the original blockchain the “execution layer” while the new and upgraded Proof of Stake blockchain is now called the “consensus layer.”

Ethereum users have long anticipated the blockchain’s transition from having a Proof of Work model to a Proof of Stake one. And this transition is expected to launch sometime within Q2 or Q3 2022. Among other changes, the foundation also announced several rationales that will come with the highly anticipated upgrade, including scam prevention, staking clarity, inclusivity, and a “broken mental model for new users.”

The foundation published a blog post on January 24, 2022, stating that calling the upgrade “Eth2” doesn’t fully encapsulate the changes that will come with the upgraded network. 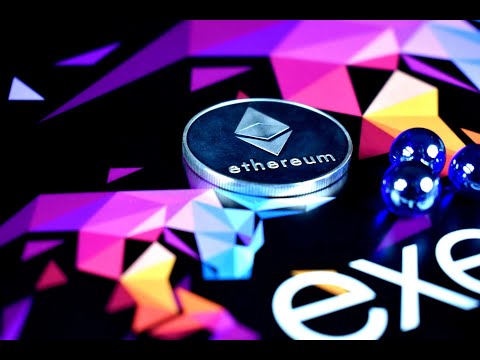 Thanks to the rebrand, the execution layer (Eth1) and the consensus layer (Eth2) will be known as Ethereum. However, the individual features are now referred to as “upgrades,” including the beacon, merge, and shared chains.

Among other things, the Ethereum Foundation states that this recent rebranding could also help prevent scams from happening, as malicious individuals out there could deceive users who don’t know that ETH will automatically transition to Eth2 after the merge. There’s a possibility that innocent users could end up receiving fake Eth2 tokens instead.

However, this significant change didn’t garner that much response from the Ethereum community on Reddit. Most of the users on r/Ethereum merely made jokes about the change, while some complained that the merge took too long. Reddit user ‘ghfsgiwaa’ even said they didn’t care what they called it, as they only want the upgrade to be launched soon.

On the other hand, another user who goes by ‘Kristkind’ said that the rebrand came too late, as most people already use the term Eth2 to refer to the upcoming upgrade.

What Exactly Are Outliers in SEO Split Testing?

SEO Implementation on Wix – How to do it