When it first gained traction in the market, Dogecoin was something of an oddity. It altered the way the crypto market sees and interprets the value of an asset, regardless of its utility or lack thereof. Memes and community love were the only things that moved the digital asset forward. However, in less than a year, the commodity rose to become one of the market’s most valuable cryptocurrencies.

Since then, Dogecoin’s developers have attempted to introduce use cases for the cryptocurrency. Because of its use as a payment method, it has a relatively compelling utility in the space. However, this does not change the fact that, at its core, Dogecoin was designed to be a joke, and this, according to Changpeng Zhao, CEO of Binance, highlights the strength of decentralization.

Changpeng Zhao took part in a Q&A with the Associated Press, where he discussed the most popular meme coin on the market. Zhao admits that he does not understand Dogecoin or how it works in practice but argues that what he thinks of the digital asset is unimportant in the big scheme of things. One of the benefits of a decentralized ecosystem is this.

Dogecoin’s value has changed dramatically in the past. On the other hand, the meme coin had developed to the point that it was no longer as volatile as it once was. It has also remained in the market.

Dogecoin has survived market crashes and troughs. Its popularity spawned the creation of other popular meme coins, such as Shiba Inu and Folk Inu. What makes them valuable? Because others determine their worth.

“It has value if a significant enough number of people in the community value it because it’s charming because they like the meme,” Zhao explained. The CEO went on to say that for an asset to be valued, it just needs one other person to be willing to buy it, and since people are willing to acquire meme coins, they are valuable.

“In order for anything to be liquid, a big number of people must wish to purchase or sell it.” A thing has worth once it has liquidity, according to the neutral market. So it’s not up to me to pass judgment.”

When questioned if the meme coin’s attributes characterized it as a bubble, Zhao replied, “To some extent, sure.” However, it is not a black and white issue.” Since its value began to rise earlier this year, Dogecoin has been regarded as a bubble. However, the altcoin’s value has remained stable throughout that time, albeit at a lower level. 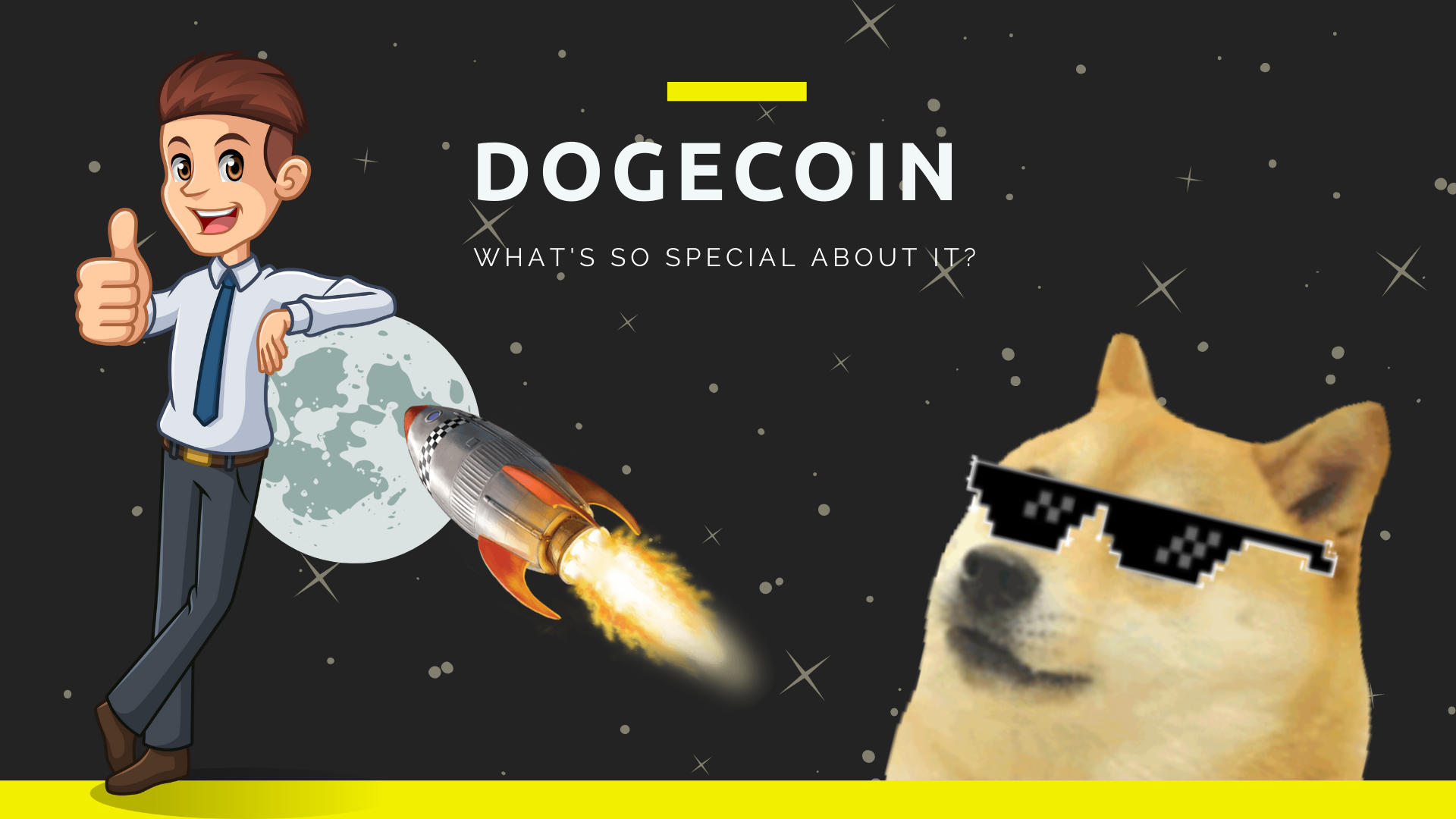 The CEO of Binance emphasized that defining a bubble might be difficult. Assets that have plummeted more than 80% in value, such as Bitcoin, are typically regarded to as bubbles, however, Bitcoin has returned to even higher levels following the decline.

Zhao also mentioned Amazon’s 90 percent decrease in the early 2000s, despite the fact that it is now one of the world’s most valuable corporations. Most people believe it passed through a bubble, but CEO Jeff Bezos disagrees, according to Zhao.

Regarding Dogecoin, Zhao stated that everything is fine as long as individuals understand the risks associated with investing in digital assets.

Countries with Cryptocurrency Restriction Laws Have Increased Over the Last Three...