The Fall Guys and Ratchet & Clank crossover, which was announced with a dramatic new video from PlayStation, will consist of two limited-time events where players may earn points to unlock unique gifts. There will be two themed skins available, one for Ratchet and the other for Clank.

The Fall Guys’ Ratchet & Clank gigs are the latest in a long line of partnerships. Since its debut, the Mediatonic battle royale has received a flurry of cross-promotional material, including character skins from GRIS, Among Us, and even Fall Guys x DOOM cosmetics. 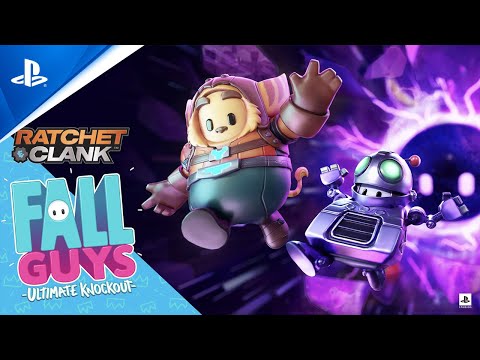 The future events will be a nice addition to Fall Guys’ fifth season, which already has plenty of fresh material for gamers to try out. There are 50 tiers to accomplish in Season 5, as well as seven unlockable jungle and explorer-themed outfits. Lily Leapers and Treetop Tumble are two new levels, with the latter introducing more strategic components to surviving than ever before owing to its several path possibilities.

When Will Android 13 Launch?

What We Know About The Forest 2 So Far