After constantly experiencing delays, the highly-awaited Final Fantasy 7 Remake was finally launched last April 2020. Even though many fans and critics raved about the game, Square Enix didn’t release a major update for it since its launch – that is until recently.

Ever since Final Fantasy 7 Remake was released, fans encountered bugs and issues that really put a damper to the overall gaming experience. Normally, major games such as this popular RPG would receive an update almost immediately upon launch or at least as soon as possible.

However, this didn’t seem to be the case for Final Fantasy 7 Remake, even though fans have been requesting to see some changes or improvements to the game. That being said, Square Enix has finally released the first major update for the title after six months. Better late than never, right? 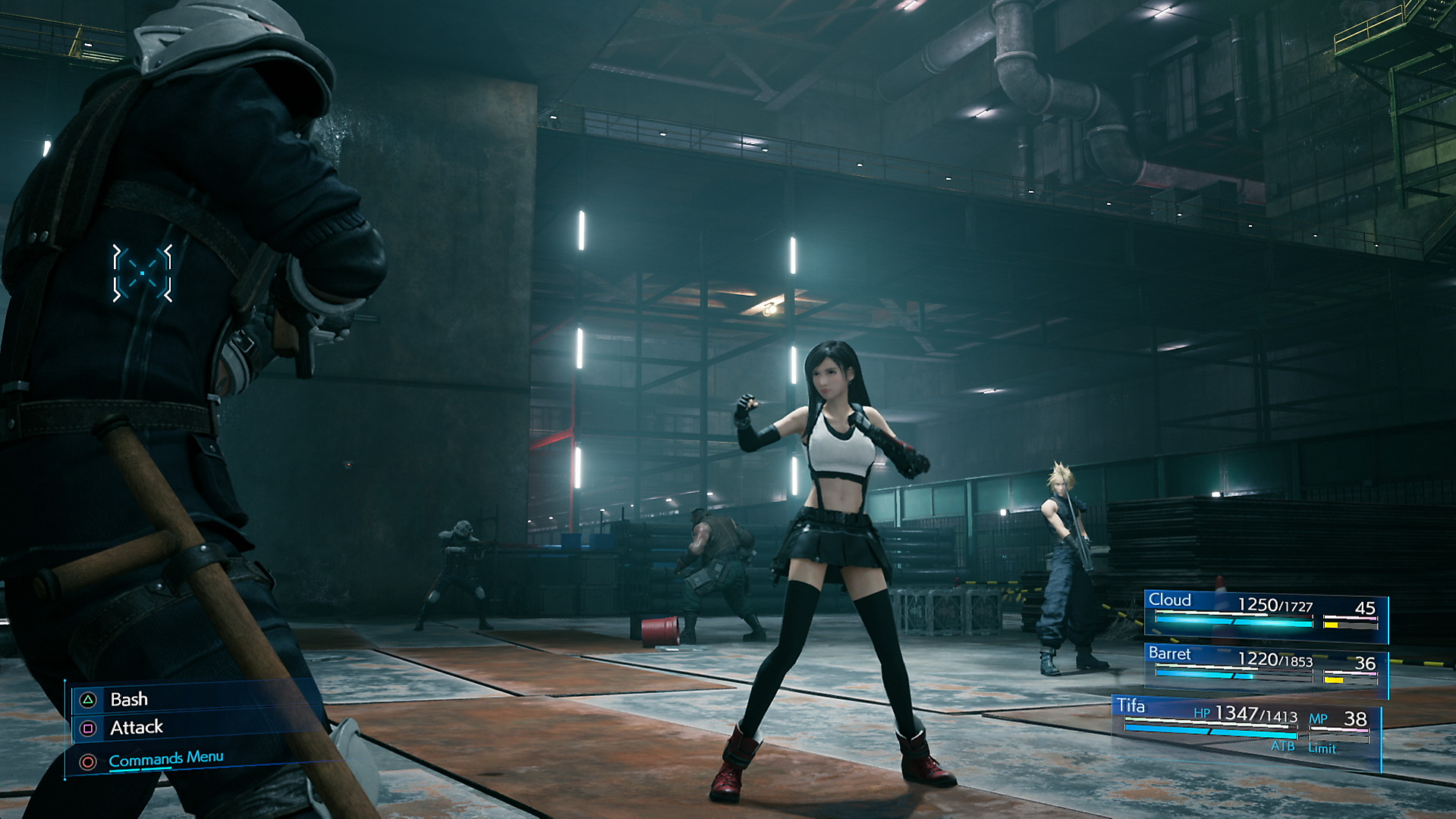 The update addresses a wide range of issues, from bugs and glitches to texture issues, along with other concerns that Square Enix failed to address for a while now. Final Fantasy 7 Remake received an update that improved its stability a few months back, but this update was only a minor one and didn’t really tackle the prevailing issues that fans complained about.

It was actually the fans who discovered the new 1.01 patch update, as they stumbled across it through an available download on the PlayStation 4. However, details about the update were scarce, as the only information players had to go on was that the patch will fix numerous bugs.

Since then, more information about the update has been revealed. While it’s true that it will work on the bugs present in the game, it will also fix other issues such as game crashes in the middle of gameplay, drops in frame rate, and lag issues. Not only that, but it will even fix the problem wherein the game freezes.

Among other things, you will find even more stability improvements as well as a remedy to the game’s performance issues. Last but not least, there’s another improvement included in the update that’s vaguely described as “under the hood” fixes, so we’re not altogether sure what this entails exactly. 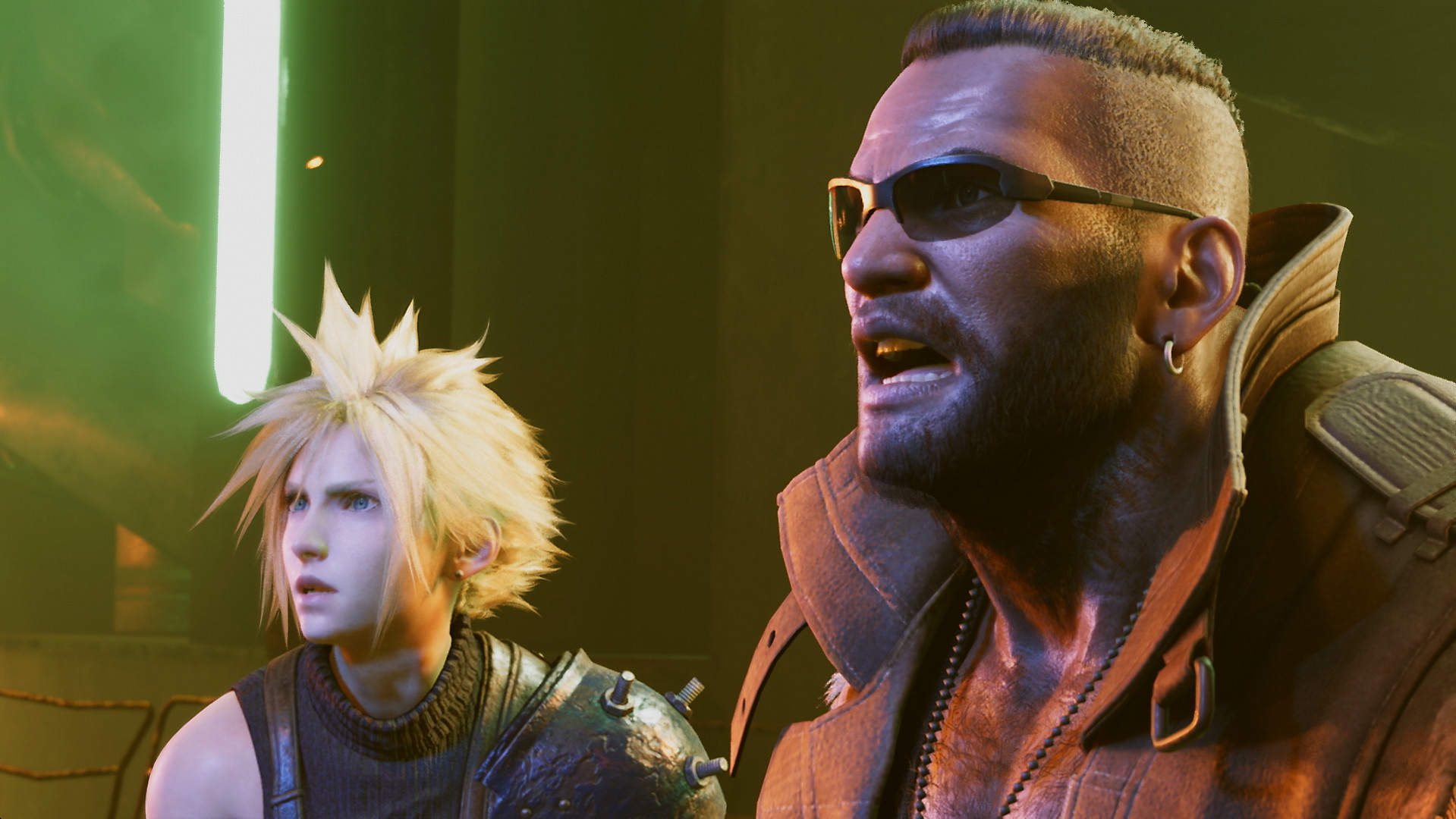 In any case, the following is what you’ll find in the patch notes:

Even though Final Fantasy 7 Remake was mostly met with praise, it still has its own fair share of negative reviews. One recurring criticism that fans have about the game has to do with its technical issues which hinder gameplay.

In any case, it’s a relief to many that Square Enix finally released an update that addresses these concerns. Although, there are some who are quite disappointed with this update, given how it’s quite an underwhelming one compared to the updates other major titles have received.

The developer hasn’t mentioned what they have planned for the future of Final Fantasy 7 Remake, so we’ll have to patiently wait for an official announcement regarding that.