GTA Online accounts and characters are being completely wiped on PS4, Xbox One, and PC by Rockstar Games. A money glitch often called the apartment glitch has been making its rounds.

Players can get huge amounts of money very quickly. Like every other glitch like this in the past, many players participated in it, and the money from those players’ accounts are being wiped, or in some cases, their entire characters are being wiped. 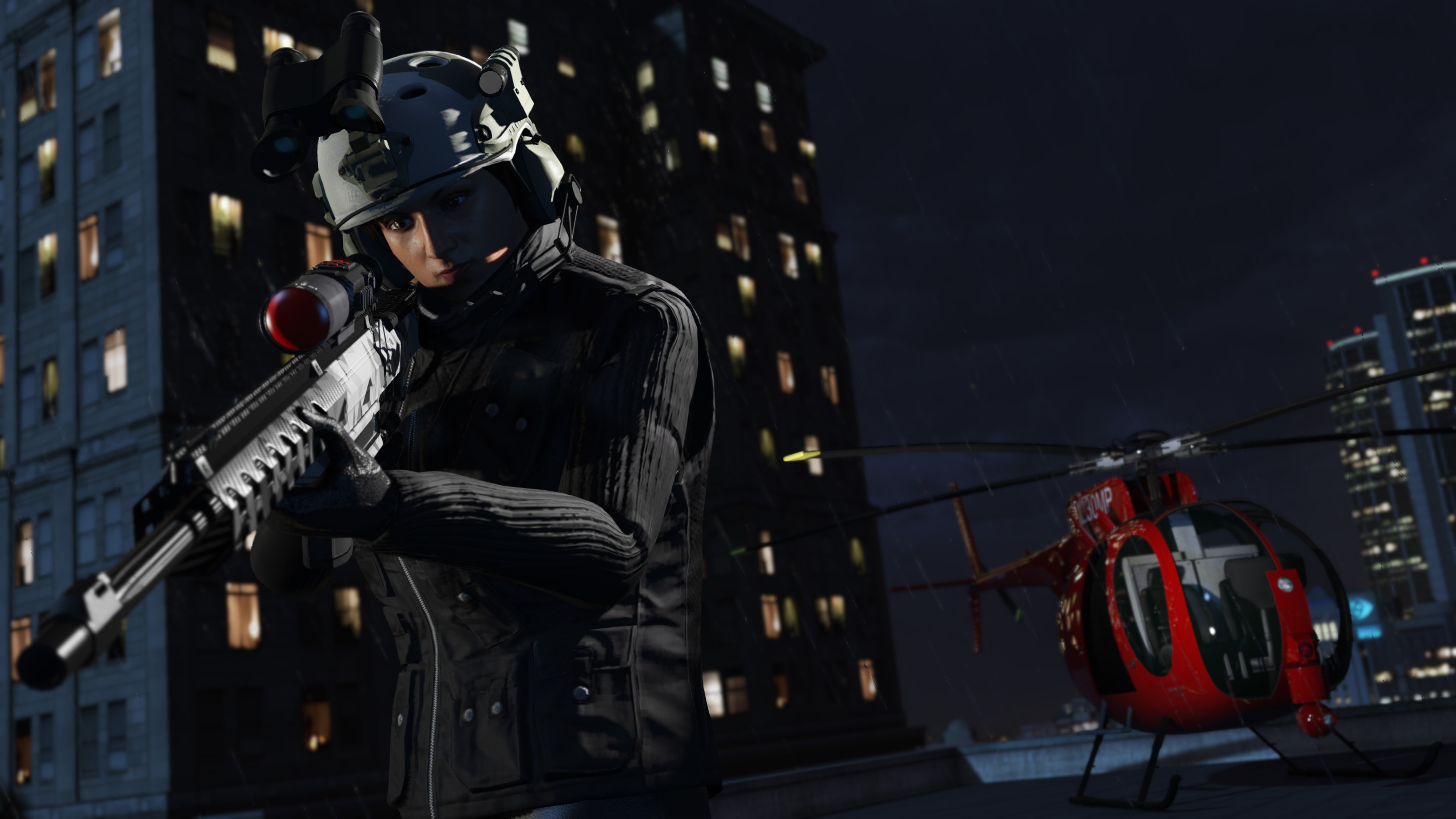 Rockstar Games reporter and insider Tez2 notes that the players who used the glitch are being notified that their GTA online accounts have been wiped clean to varying degrees all depending on how often they used the glitch. Some players have only had all their money wiped from their accounts while others have lost their entire character and progress.

It appears to be a complete character wipe, all progress, money and everything.#GTAOnline

This punishment may seem extreme but it is not new. Rockstar Games has been dealing with GTA online players that exploit glitches like this since the beginning. So players who participated in using the glitch would have been well aware of the consequences.

Some players who have used the glitch have not been dealt with yet, but it’s just a matter of time. Rockstar Games usually handles account wipes in waves. So if you are not part of this wave, it likely means you will be hit in the next wave.