Jessie and James are saying goodbye to Pokemon Go’s universe, but this doesn’t mean they won’t leave without a bang. On the plus side, their departure means that Niantic has increased players’ chances of encountering them.

The troublesome duo made their way to Pokemon Go only last July 9, but they’re impossible to find directly unlike the Pokemon you encounter. All you can do is wait and hope that they come and find you instead.

For the last several months, trainers have been seeing Team Rocket balloons float by their screens at six-hour intervals. They usually show up around 12 a.m., 6 a.m., 12 p.m., and 6 p.m.

We’re getting word that Jessie and James are leaving Pokémon GO on September 30 and that they seem to be gearing up for one last big wave of mischief. Be on the lookout for their Meowth balloon appearing more frequently near you!#TeamGORockethttps://t.co/uEWNgzEWhT pic.twitter.com/BIoZcjs5id

Most of the time, these balloons are only occupied by your regular Team Rocket grunt, but if you have your Rocket Radar turned on, you’ll have the chance to encounter a Leader instead.

That being said, only those players who are extremely lucky get to encounter Jessie and James, which they can proceed to battle against for a chance to win a Shadow Shiny Ekans or Koffing.

Usually, the duo battles with Pokemon haven’t evolved yet. Most specifically, Jessie with her Ekans, Scyther, and Bagon, and James with his Koffing, Sneasel, and Beldum. This means that as long as you have a moderately powerful Pokemon – at least – then you shouldn’t have a hard time winning against them.

If you’re a new trainer, however, or you don’t have strong Pokemon, it’s best to stock up on a lot of potions as the two will need to be defeated back-to-back. 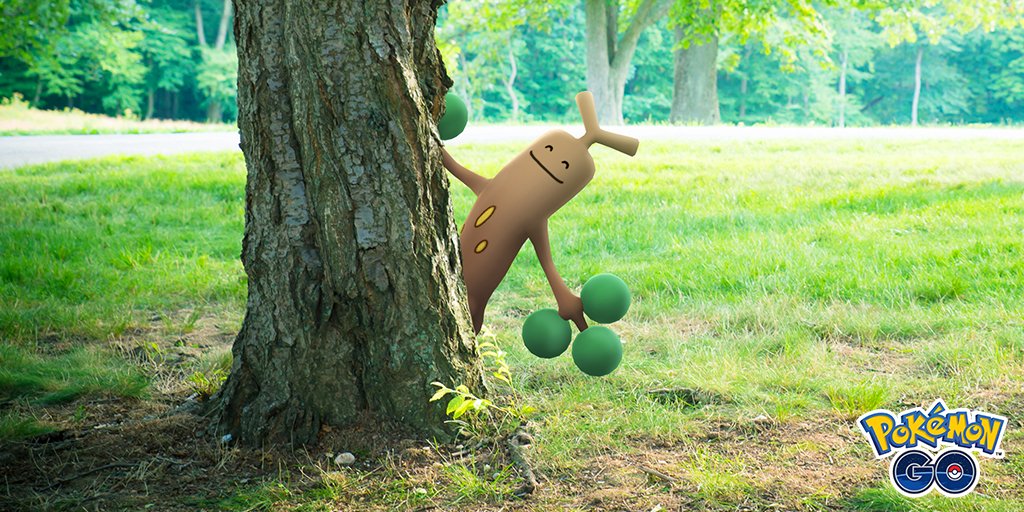 Jessie and James have been a huge part of Pokemon Go ever since they arrived, and they’ll definitely leave an R-shaped hole in our hearts. However, this could mean that Niantic is planning something completely new to add to the game.

Pokemon Go is a mobile AR game that’s available on iOS and Android, although quite recently they decided to no longer support certain operating systems and devices.