An extended look at Call of the Sea has been released during Future Games Show. Although we were able to see a glimpse of the game during the first Future Games Show, this newly-released trailer gives us a sneak peek at the beautifully-done environment.

Call of the Sea is set in the 1930s, where you have to explore a forgotten island located in the South Pacific. You play as Norah, who is trying to find her husband who mysteriously disappeared on that very island. On this journey, Norah attempts to find out what happened to her husband and his crewmates. 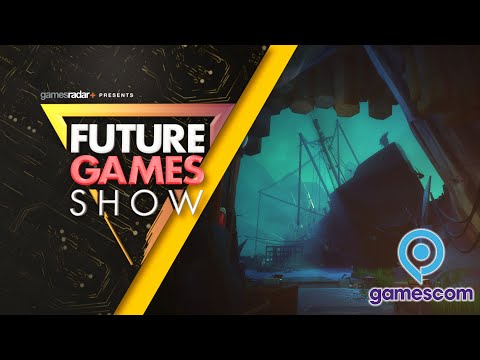 There’s so much you can do in this game, which Game Director Tatiana Delgado has revealed to us in the trailer. For one thing, you can dive and explore underwater ruins, as well as discover ancient cities within the jungle.

Delgado also mentions that Call of the Sea is highly-influenced by H.P Lovecraft, who is known for his eccentric horror fiction.

“But as you can see, although our game is heavily influenced by his tales, Call of the Sea is a twist on the traditional H.P. Lovecraft works. We’re trying to focus on the surreal and the oneiric more than the horrific and the grim. In short, Call of the Sea isn’t a descent into madness but a rise to sanity. Losing your mind makes you see a dream-like, colorful world.”

Despite the fact that Call of the Sea takes inspiration from Lovecraft, the game doesn’t completely focus on the horror aspect of Lovecraft’s works. The developers wanted to focus more on the surreal.

Call of the Sea will be available on Xbox One, Xbox Series X and PC later within the year.

Smash Bros Maker is “Very Satisfied” with the PlayStation 5