The latest unveiling of Call of Duty: Vanguard indicated that the future game would interact with Call of Duty: Warzone in a variety of ways. Since its release in 2020, the free-to-play battle royale chapter in the famous first-person shooter genre has been linked to numerous previous titles, including Modern Warfare and Black Ops Cold War. Warzone’s integration with Vanguard, on the other hand, looks to be its greatest link to yet.

Many speculations about Call of Duty: Vanguard’s inevitable link to Warzone before the game was officially revealed. According to leaks, Warzone’s largest map yet will be released with Vanguard, fitting into the new game’s World War II scenario.

The enormous map of Verdansk in Warzone has been there since the game’s release, although its layout and landmarks have altered often to coincide with in-game events or the release of subsequent Call of Duty games. 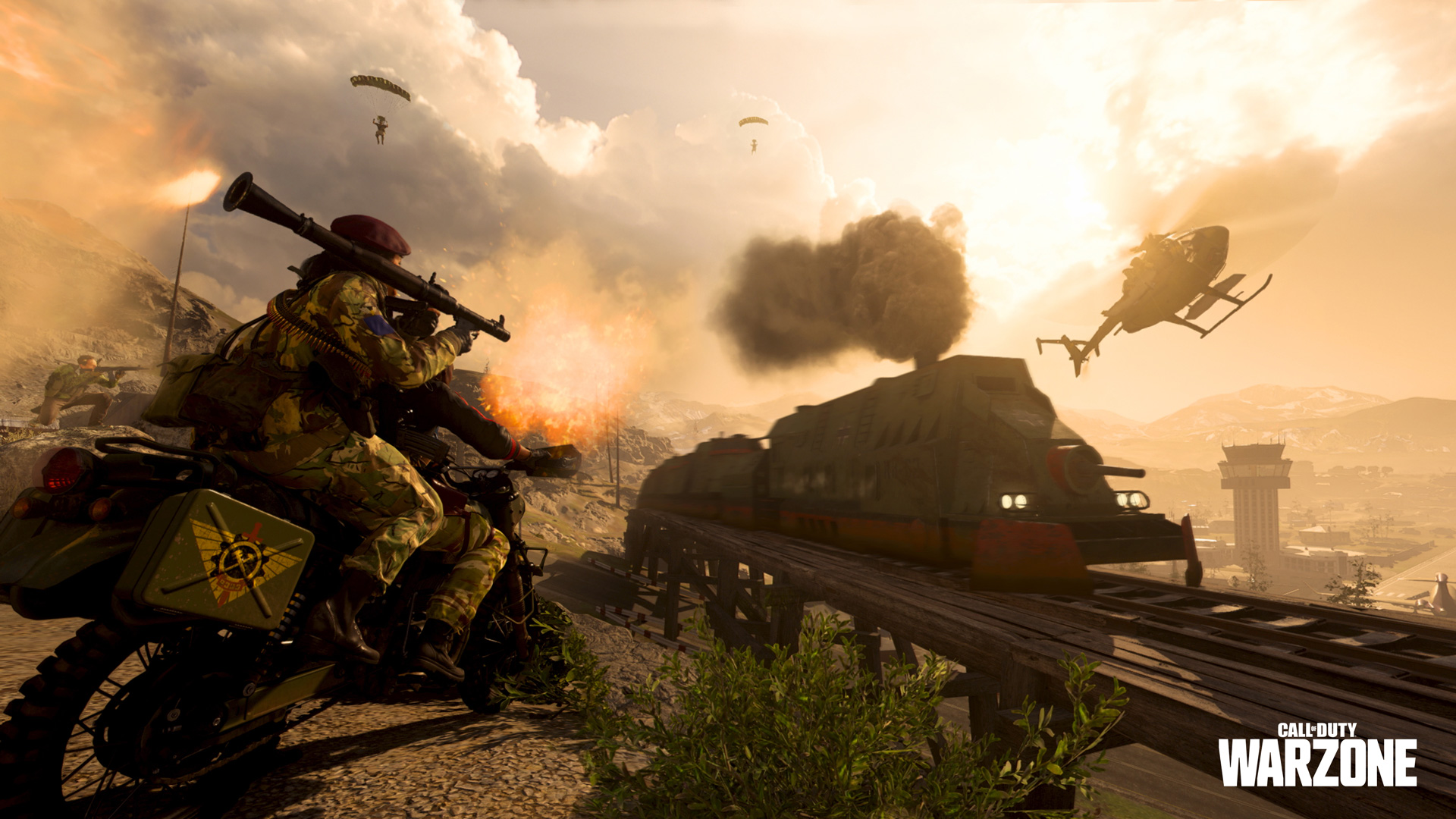 According to the leaks, Warzone’s new WW2 map would be far larger than Verdansk and will have period-accurate vehicles for players to utilize. Unlike Warzone’s map tie-in to Black Ops Cold War, the map was planned to premiere on the same day as Vanguard. Further reports claim that when Vanguard releases, Warzone will get a new anti-cheat mechanism, which should ideally keep cheaters out of both first-person shooter games.

The Call of Duty: Vanguard announcement on the Call of Duty blog verified speculations regarding the game’s Warzone inclusion. Later this year, Warzone will get a large new map that links into Vanguard, and the two games will be inextricably linked after that.

The two games will share free post-launch content, such as new maps, modes, and events. Raven Software has also stated that the new Warzone map will have a new PC anti-cheat technology that will be shared between both games.

Call of Duty: Vanguard has been the subject of rumors for quite some time, but the game’s official reveal video officially reveals the ambitious new title. Players will assume the roles of four early modern special forces troops on every front of World War II, including North Africa and the Western Front.

Vanguard appears to be merging with Warzone more than any other Call of Duty release, thanks to a massive new map and a strong anti-cheat system. While the forthcoming game’s WW2 scenario appears to clash with Warzone’s current design, the creators are committed to achieving a seamless transition into a new crossover era. While little has been revealed about the Vanguard and Warzone crossover, early evidence suggests that the two games will work well together.