The third chapter in the Studio Ghibli-inspired video game series, Ni No Kuni Cross Worlds finally receives a brand new gameplay trailer in which fans of the franchise were gifted a 15-minute in-depth look at what is coming from this incredible mobile game.

While this upcoming installment is far different from the previous Ni No Kuni games, the trailer is proof that even this mobile game can live up to the allure of the former games on both consoles and PC.

Last August, Netmarble and Level-5 announced their new spectacular collaboration project – Ni No Kuni Cross Worlds. Looking similar to the game’s predecessors, its first trailer shocked its fans when it confirmed that the incredible visual animations were for a mobile game. 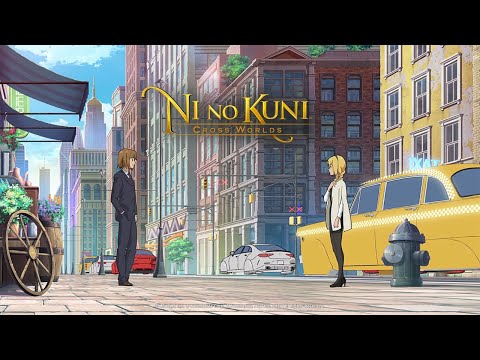 Ni No Kuni is famous for its alluring Studio Ghibli visuals in both its characters and the world they are living in. While the former games featured traditional Ghibli fantasy features, Cross Worlds is taking a unique sci-fi direction.

The main characters in the previous games were transported to the mysterious world of Ni No Kuni. However, in Cross Worlds, players can now freely visit Ni No Kuni via a virtual reality device called Soul Diver.

During the recently concluded Tokyo Games Show 2020, a 15-minute long gameplay trailer was launched to highlight Ni No Kuni Cross World’s combat and various game modes. A recording of the showcase with English subs was uploaded after the presentation by developer Netmarble. 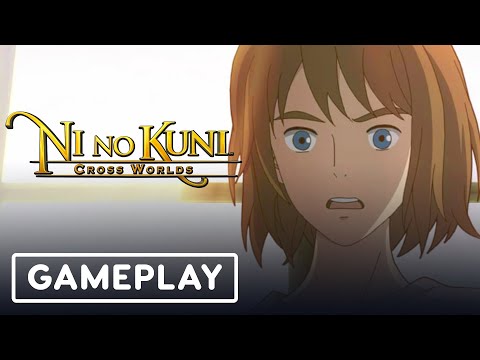 In addition to presenting the jaw-dropping sceneries, new Familiars were introduced – monsters that players can befriend to help them battle and traverse the Ni No Kuni virtual world. The trailer also unveiled that players can also bring a friend to accompany them on their epic journey.

A portion of Cross Worlds’ story mode was also revealed which features a character accessing the Ni No Kuni virtual reality simulation for the first time. Two other game mode was also introduced – Team Arena and Kingdom.

Team Arena is a simple game mode where players can battle against each other in 3v3 combat to gather the most monsters. On the other hand, Kingdom is a joint multiplayer mode that lets a group of players investigate various locations in the world of Ni No Kuni. They can tame and battle wild familiars as a group or just hang out and enjoy the breathtaking backdrops.

Ni No Kuni Cross Worlds is scheduled to be released later this year on the iOS and Android mobile devices in Japan for now. No official announcements yet of when the game will be released worldwide.

Zynga Announces the End of FarmVille