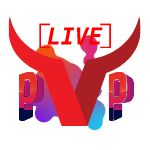 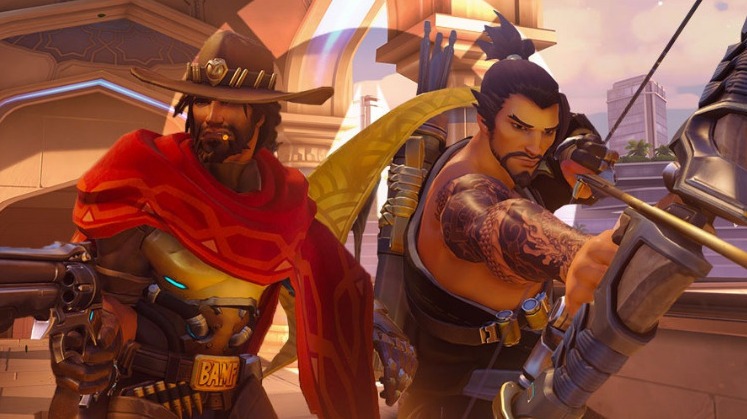 The new custom game browser is already a hit with Overwatch players on the Public Test Realm – and that’s no surprise, as the new game sets give you nearly infinite ways to play the game when you’re tired of Competitive, Quick Play, or the official Arcade maps.

Here are some of my favorites so far, along with the settings, so you can give them a shot yourself — both now on the PTR and when the mode comes to live servers.

Reinhardt’s charge is one of the most satisfying in the game to use – so what happens when you create a map where players can only choose Reinhardt, and remove the CD on Charge? You get the ultimate game of bumper cars.

While this mode doesn’t really serve any practical purpose, it is hilarious to see players fly into a control point and pin 4 players, only to get one-shot by Reinhardt’s hammer. If there’s one thing that I’ve wanted for Overwatch since it began, it’s a true 6v6 elimination mode. We can do that with the custom game editor, but we’ve taken it one step further with what we’re calling Global Offensive.

Based off of Valve’s CS:GO, Global Offensive allows players to only pick McCree (for pistol players), Soldier: 76 (for your entry fraggers), and Widowmaker (for you AWPers out there).

To add to that, only headshots do damage, and playing those modes should train you to be great at headshots, no matter what game you’re playing. Tower defense games are a classic game type – but what about Tower Offense? Turn on control maps only and strategically push forward as teams of Symmetra and Torbjorn only. Symmetra will help your team stay alive slightly longer and can place more turrets, but Torbjorn players have the advantage in that their Molten Core ability will let players truly shred the competition. Think Tracer’s a bit annoying and hard to hit when her movement speed is at base? Try hitting her at 200% and with no Blink CD – you’ll have to be ace at predicting where she’ll end up and stop blinking in order to hit her.

Plus, players could just as easily rewind across the map when you do get them cornered, and you’re likely to be zipping around the map quite effectively.

What this mode will be good for, however, is practicing movement with Tracer. You’ll be able to see exactly where you can zip to with blink and rewind without having to wait for any cooldowns. One of the more difficult parts of learning to play Roadhog is learning how to land hooks and predicting where your opponent is running. With this mode, it becomes the ultimate game of cat and mouse as Roadhog’s hook CD is lowered by 50%, but Lucio’s speed is also buffed by three times. You’ll be able to get plenty of practice predicting where he’ll be, and should even make you a bit smarter about how you’re throwing your hooks in normal game modes.

And if you’re Lucio? This gives you a chance to learn how to move unpredictably and avoid Roadhog’s hook. But what do you think? Any modes you’ve been enjoying? Let us know in the comments. 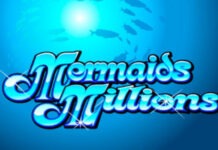 Slot Games With Bonuses To Play 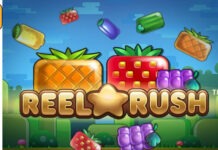 Pokemon Diamond and Pearl Remake To Be Revealed In February –...