Proceeds for Children of Morta: Paws and Claws DLC Go to Charity

Imagine a fantasy RPG game about a family of heroes who fight against the looming darkness. Sounds awesome, right? Now imagine that scenario but with lots of animals. That’s what you’ll be getting with Children of Morta’s Paws and Claws DLC. What makes this DLC more amazing is the fact that 100% of the proceeds will go to the Humane Society International charity.

Children of Morta is an action, hack-and-slash RPG where you have to play as the Bergson family. The game deals with themes of love, loss, longing, and more, as they battle monsters.

Now, this new DLC called Paws and Claws has added a completely new and cute feature to this somewhat dark game. For one thing, you can feed and care for the animals in the newly-added Animal Shelter.

Regarding this new release, the game producer Karol Kała stated:

“Paws and Claws is the kind of content that embraces the meaningfulness that we’re often pouring into our games. Animals are a big part of the original Children of Morta story, so enriching relationships with them in the game felt natural. And collaborating with an organization like Humane Society International perfectly fits 11 bit studios’ mindset since we believe that a company producing meaningful games should also act meaningfully.” 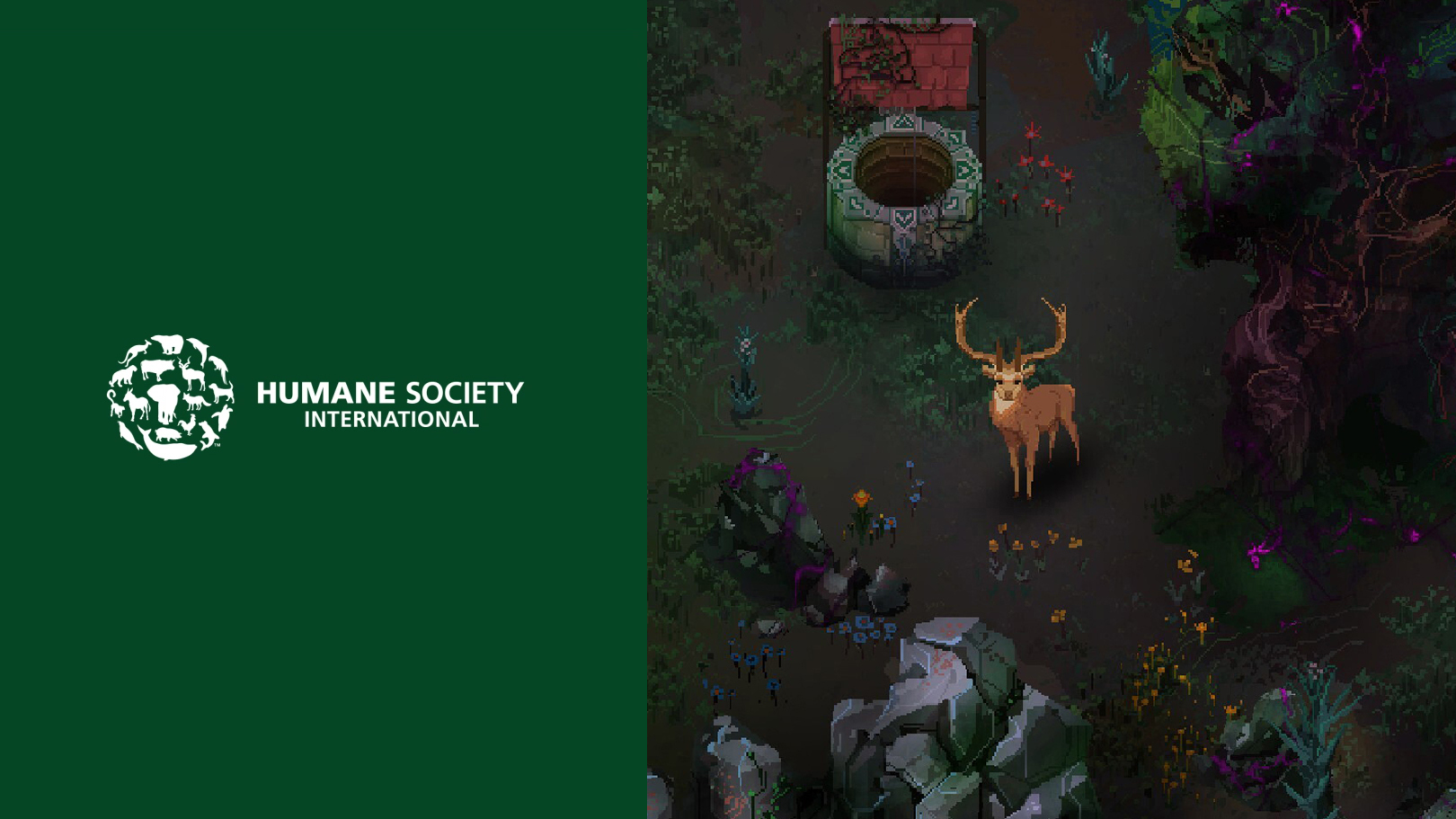 That being said, the key features of Paws and Claws include:

If you’re an animal-lover, this DLC is a definite must-have. Not only will you be surrounded by adorable animals in-game, you’ll also rest easy knowing that you were able to help animals in the process.

If you wish to learn more about Humane Society International, you may check them out here. On the other hand, you can go here if you wish to donate.