Great news for the fans, it seems like the new PlayStation VR headset is ready to launch as part of the new PS5 lineup. However, it most probably won’t arrive on the console’s release date.

The price of the PlayStation 5 is still hidden from the fans. Although it is already known that it will have two different consoles that will be available in the market this year.

This includes the PS5 Digital Edition which will remove the disc-drive from the normal console bundle. It will also be less pricey than the regular version.

According to a recent report in China, PS5 Digital will most likely cost less than $450 and the Blue-Ray console will probably retail at just below $500. Moreover, rumors also say that pre-orders for PlayStation 5 will start on September 9.

Sony recently set up a page designated for PS5 pre-orders. However, you can’t pre-order from it just yet. You can, instead, sign up with your PSN ID and get notified the second pre-orders are available. 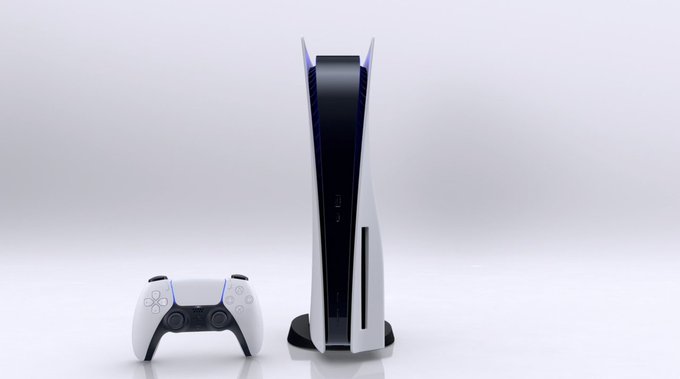 The reports on the prices and release dates are all nothing but hearsay until Sony verifies anything themselves. What is certain, however, is that PlayStation 5 will be compatible with the PSVR. In fact, there are already new projects in motion for it.

As Sony confirmed, both PS Move Motion Controllers and the PlayStation VR Aim Controller will work with supported PSVR games in PS5.

They also confirmed that PlayStation Camera will work with PS5 for PSVR games. It will just require an adaptor which will be conveniently provided to PSVR users with no additional cost. However, full details on how to avail of this adaptor will just be announced soon.

Sony once again affirmed its investment in the Virtual Reality market. Even if they haven’t said much about PSVR 2 or any of their other VR projects, this affirmation is enough of great news for PlayStation VR fans. 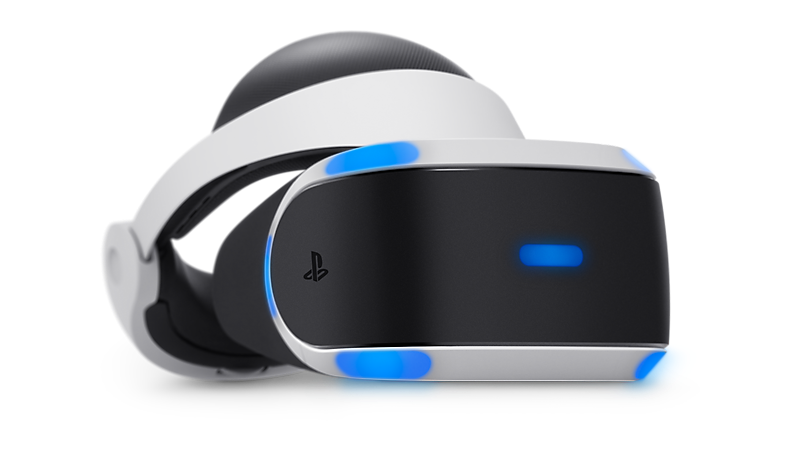 Although Sony’s future tech projects are still a mystery, their recent financial report stated that they working hard to introduce new technologies in PS5 in order to make a gaming experience that was not possible before. These involve modifications in the speed, haptics, and sound.

They also promised to offer content for a variety of game genres and formats while also making advances in the immersive, one-of-a-kind interactive experience such as VR. Overall, SEI aims to provide better user experience, improve usability, and strengthen its data analysis.

Sony also stated that in order to achieve their expansion goals, they have to make the most out of their new and existing partnerships while fueling growth. It is their aim to ride on the momentum that PS4 has built to promote a smooth transition to PS5.

Again, not much is really known about the whole PS5 project of Sony. It is certain, however, that no matter what happens, Sony will keep up with Microsoft since the latter will be launching its Xbox Series X in late 2020.

One could say that a certain device is better than the other. But based on specs being currently discussed by now, both brands will most likely sell their products at similar price points.

Resident Evil 3 Might Still Make Its Way to the Switch, According to Dataminers