Sony has confirmed what most fans have been speculating about the PlayStation 5’s backwards compatibility with older PlayStation consoles.

Sony revealed that the PlayStation 5 won’t have backwards compatibility support for PS1, PS2, and PS3 games. PlayStation head Jim Ryan announced in an interview that Sony’s next-gen console has advance capabilities which are designed to cater next-generation games.

Jim Ryan stated in the interview that:

“We have been building devices with a focus on PS5-specific engineering. “Among them, PS4 already has 100 million players, so I thought that I would like to play PS4 titles on PS5 as well, so I introduced PS4 compatibility. While achieving that, we focused on incorporating high-speed SSDs and the new controller DualSense in parallel. So, unfortunately, compatibility with them has not been achieved.” 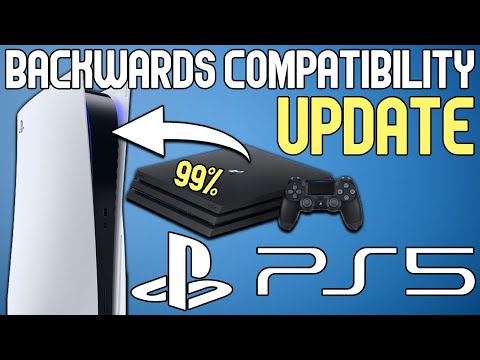 Even though Jim Ryan’s announcements are frustrating, they are not totally shocking. Sony never hinted that the PlayStation 5’s backwards compatibility will work beyond the PS4 at any point during the official reveal of the next-gen console.

SNK vs. Capcom: Match of the Millennium Now Available on the Switch