PC gaming has grown quite a lot this year, especially during the pandemic where kids and adults alike have to stay home. As such, online PC gaming is expected to continue rising and Sony wants to promote its own growth as well.

During Sony’s Corporate Report 2020, the company is considering the idea of bringing more first-party titles to the PC.

“We will explore expanding our 1st party titles to the PC platform, in order to promote further growth in our profitability.”

Of course, this idea isn’t completely foreign to Sony. They have previously ported PS4-exclusive games to the PC, such as Death Stranding and Horizon Zero Dawn. Fortunately, this implies that Sony’s sales are in good standing enough to consider porting their games, to begin with. 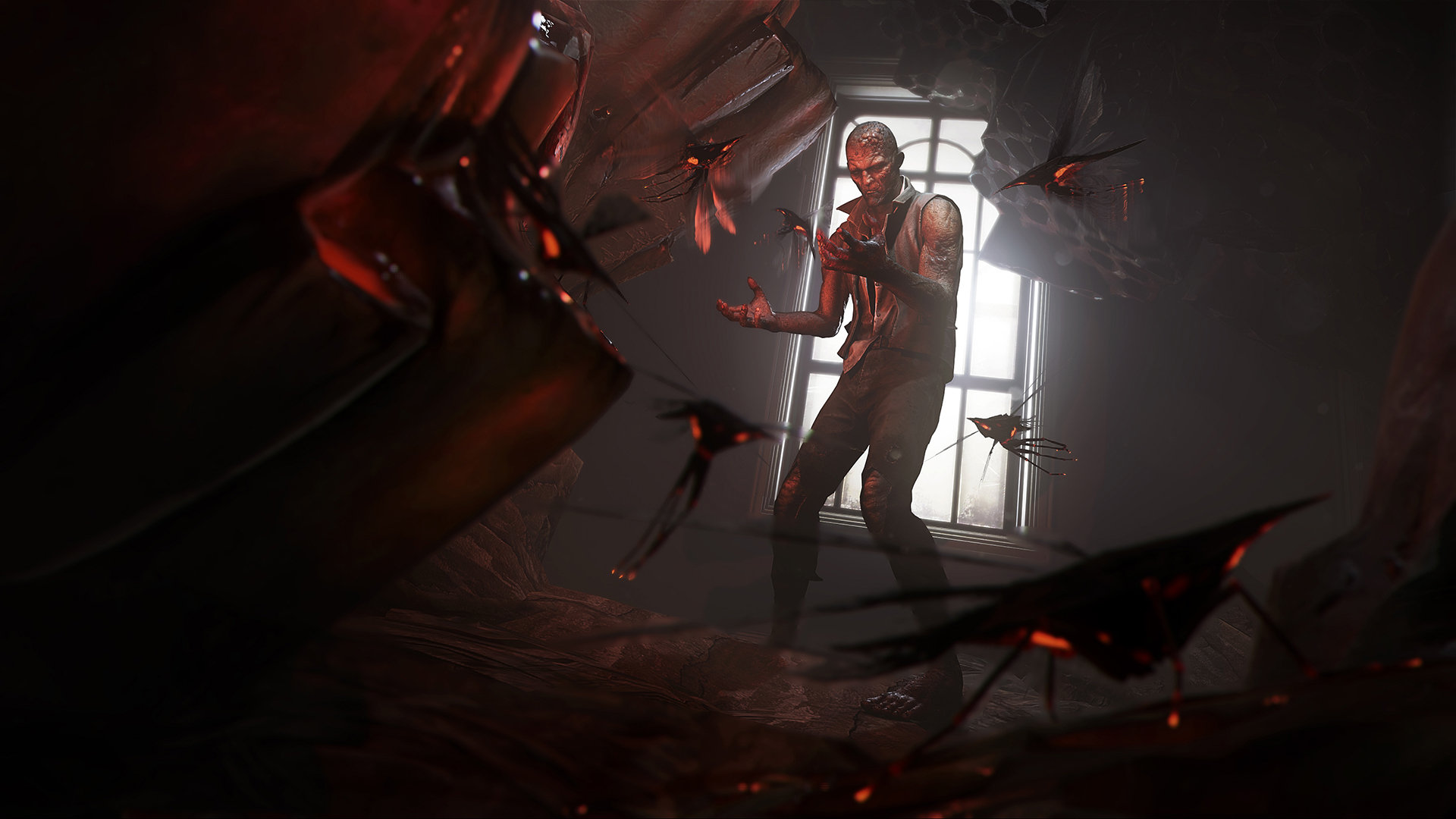 Sony didn’t mention which games will be ported to the PC and when, but they do acknowledge that competition in that area is quite high and that PC gamers aren’t going away anytime soon. After all, the games that are available to play on the computer have a higher market share than the ones on the consoles.

This news is a great win for PC gamers worldwide, especially for those who don’t have a gaming console. On another note, in case you didn’t know, you can register on Sony’s preorder page for a chance to be selected to preorder the PS5 early, so check that out while you still can!

After what feels like forever, fans will once again be able to experience Apex Legends' Kings Canyon map in this rotation. After being noticeably...
Read more
News

The release of Apex Legends Season 7 brought about the introduction of Horizon, a Scottish astrophysicist, who quickly became a fan-favorite Legend to play...
Read more