News about the upcoming PlayStation 5 has been scarce ever since it was revealed. Even though features such as haptic feedback and ray tracing have already been explained, more in-depth details remain undisclosed. A few PlayStation 5 game pages are now up on the console’s official website but there’s still a lot of information missing.

It is obvious that fans are hungry for more information about the PlayStation 5 since the hype is consistently rising until its release. Currently, fans can now signup for the chance to pre-order Sony’s next-gen console but this is a little bit awkward since its price isn’t revealed yet. Basically, fans are signing up for a chance to pre-order the PlayStation 5 even without fully knowing its features yet and how much it will cost them. 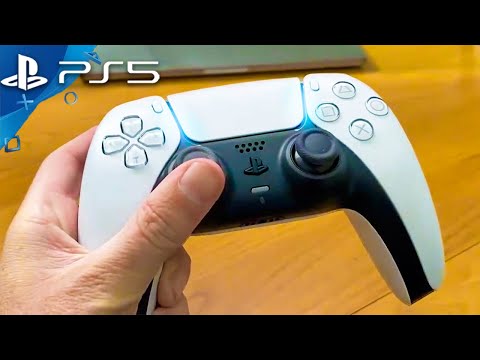 While the long wait has been partially relieved because of several price leaks, players are still demanding Sony to reveal the console’s exact price. This has been particularly obvious on social media, especially in the comments of Sony’s most recent posts.

Sony even told fans these announcements wouldn’t contain any news about the PlayStation 5 but this didn’t stop fans from waiting and frequently tweeting for new updates about the console. Ultimately, Sony responded with a tweet featuring a short clip from Ghosts of Tsushima showing its hero taking a bath with a caption that says “Find some time to relax and reflect.”

Find some time to relax and reflect. pic.twitter.com/yO0HpXInZd

However, fans’ replies to the tweet were far from relaxed. Players still demanded new updates about the PlayStation 5, mostly joking about the tweet. Some even think that Microsoft and Sony are waiting for each other in revealing the prices of their respective next-gen consoles so they can compare and could adjust their prices to accommodate the demands of the market.

This might make sense from a corporate perspective but it could make fans more anxious. The absence of the price of the PlayStation 5 means fans would be risking everything upon pre-order. If a player gets chosen to get a pre-order then learns that he couldn’t afford the price, they would most likely back out which leads to an empty pre-order slot. As a result, there will only be a limited number of fans getting the PlayStation 5.