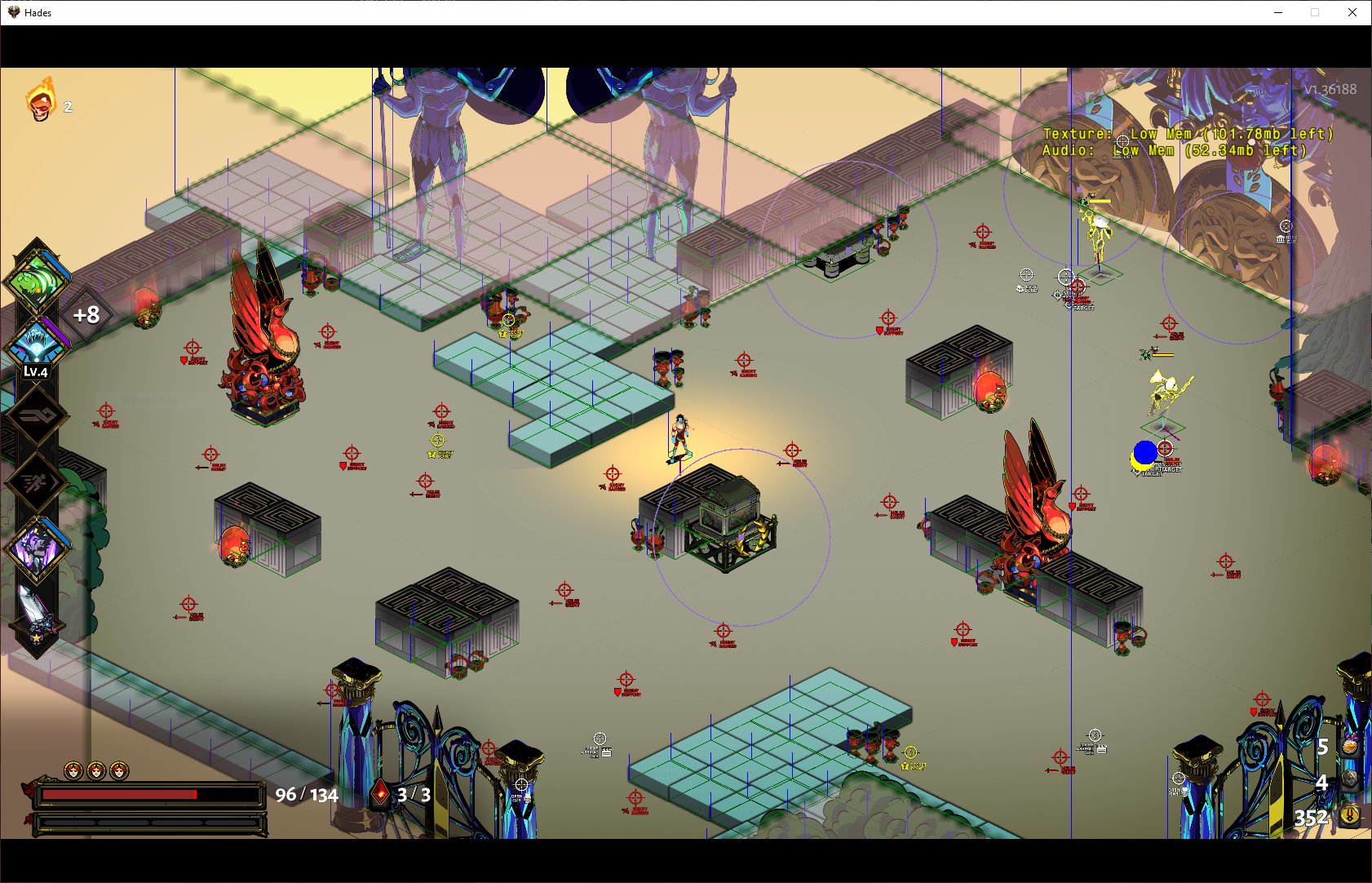 However, with games like Hades, the developers have thoroughly put together each area with great attention to detail, ensuring that whatever level they make will result in players having a great time.

The thread of tweets started with him explaining that each major area in the game e.g. Tartarus, Asphodel, Elysium, and Styx has its own unique design principles that not only challenge the player but teach them as well.

For instance, they wanted Tartarus to have medium-sized rooms that “are almost always completely walled in.” This is because the developers wanted the level to be merciful to those players who are still trying to familiarize the Cast all while having “extra Wall Slam damage.”

In line with that, the way they designed the level is also an indicator of the enemies’ design. Let’s take Asphodel, for example — most of the chambers in that area are composed of pieces of land floating on lava.

At first, Supergiant Games tried adding in “real-time strategy-inspired bridges” in order for enemies to cross through the terrain. In the end, though, the team decided to just give each enemy their own “dedicated way of getting over magma.” Some examples would be hopping, dashing, or floating around. 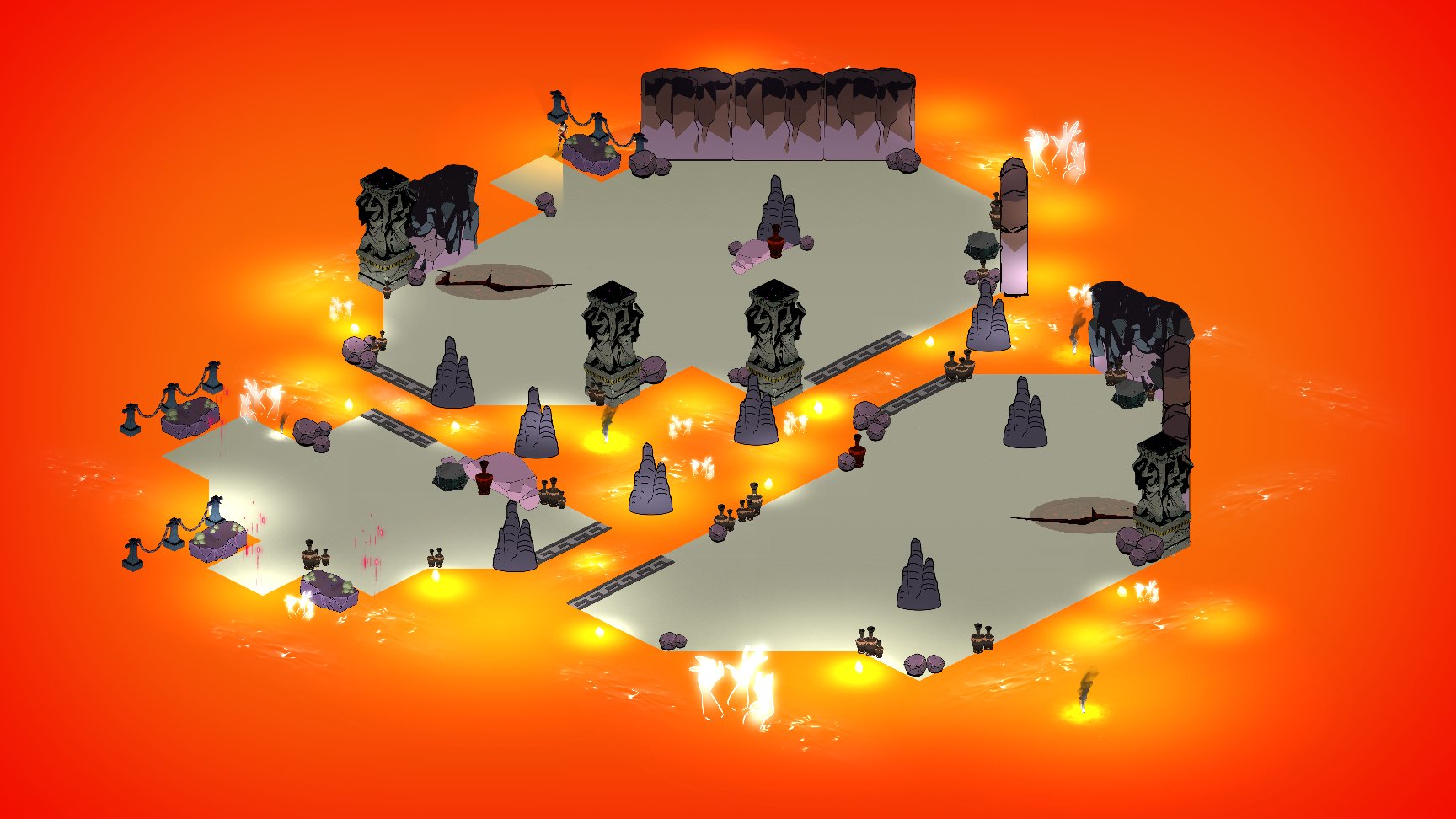 As a result, the enemies in Asphodel are completely different from the ones you encounter in Tartarus because they’re more mobile creatures and would even use the lava to their benefit. As the player, you would then have to change up your tactics when fighting the enemies.

Gorinstein also added that they wanted Asphodel to feel “vast and horizontal,” which led to the addition of barges in the level. One barge, in particular, is called the Barge of Death and it’s a great place to get absolutely wrecked if your character build is lacking defense-wise.

We wanted Asphodel to feel vast and horizontal, which was the inspiration for the barges as well as the endearingly-named Barge of Death. I could write a whole blog about the smoke-and-mirrors it takes to pull off these illusions but for now here is a video. 8/19 pic.twitter.com/luwVwiYzJW

The game designer also briefly discussed the “unique challenge” the team encountered during the creation of Hades. They initially struggled to “capture the feeling of exploration,” which is an important quality in roguelike games such as Hades.

They tried “hiding gold in random shiny walls,” among many other others, but they just didn’t feel right for the game. As such, they decided to adapt to the game instead by adding gold urns, fishing points, as well as Chaos / Erebus gates.

What Gorinstein shared with the fans barely scratches the surface when it comes to planning a game’s level design. It’s actually quite impressive how much thought and energy is required if you want to do something similar to what Hades was able to pull off.

If interested, you can play Hades on PC and Nintendo Switch.