Recently, Samira’s emote was teased in-game, which made players scramble to find out how to get the emote. Now, Samira is confirmed to be League of Legends’ newest champion, as revealed by Riot out of nowhere.

Otherwise known as the ‘Desert Rose,’ Samira is known as a “ruthless marksman” who can do both ranged and melee attacks. Awesome, right?

Samira has twin pistols as well as a huge sword, and we can see from the video that her moves mainly deal with dashing, whirling her blade around, as well as releasing a barrage of bullets at her enemies.

Samira is known to kill in style. In fact, she has a Style score which increases in rank as she attacks. Once she reaches the S Rank, she gets to unleash her most lethal ability. Also, Surrender @ 20 was able to data-mine more information about the newest champion a few days ago: 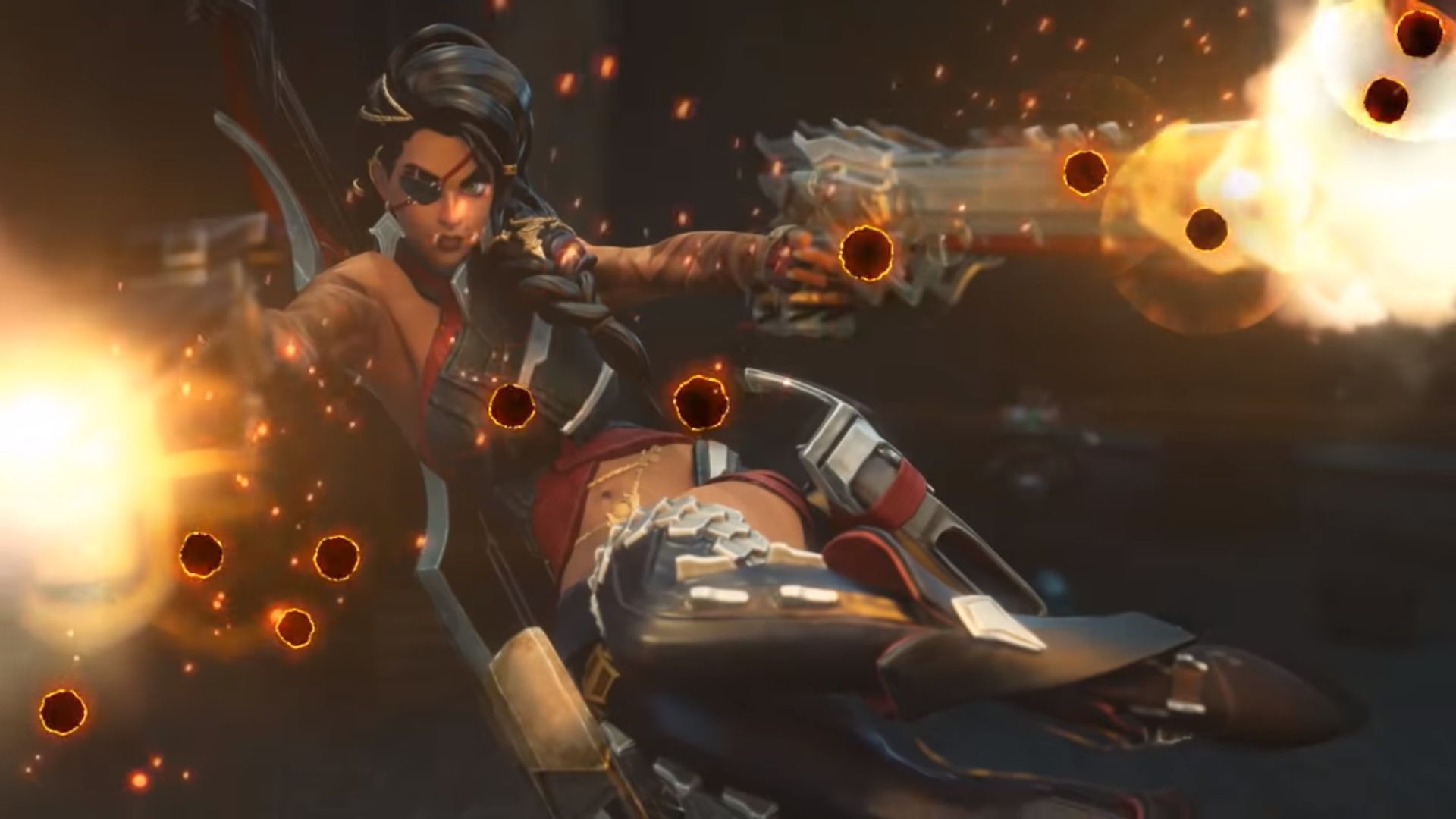 This announcement definitely caught us by surprise, although we’re not shocked by the fact that Samira is the new champion. Still, we can’t wait to try her out and see where she fits in the rift.

A Crossover Between The Walking Dead and Bridge Constructor Exists