After a long night full of big revelations, considerable achievements, and emotional speeches, the yearly Game Awards event for 2020 hosted by Geoff Keighley has come to an end. During the entire night, various games took home awards like Hades, Ghost of Tsushima, and Among Us. However, at the end of the evening, it was The Last of Us Part 2 who clinched the prestigious Game of the Year trophy.

It’s no doubt a huge distinction and one shared by very few titles in the history of the event such as The Legend of Zelda Breath of the Wild, The Witcher 3 Wild Hunt, Sekiro Shadows Die Twice, and God of War.

Aside from the distinguished Game of the Year award, The Last of Us Part 2 also won six other categories including Best Action/Adventure, Innovation in Accessibility, Best Audio Design, Best Narrative, Best Direction, and Best Performance for Laura Bailey’s role as Abby.

Ultimately, it was a pretty prevalent night for the famed first-party PlayStation studio, with creative director Neil Druckmann, who has recently been promoted as the studio’s co-president, and his development team acknowledging all those who made the game possible.

For players who still haven’t played the sequel to Naughty Dog’s influential 2013 hit game, The Last of Us Part 2 follows the story of Joel and Ellie several years after the events of the first game. Living in a peaceful town and trying to survive the apocalypse, things instantly go astray during an excursion beyond the settlement’s gates, forcing Ellie to go out on a hatred filled revenge mission against a strange woman called Abby. 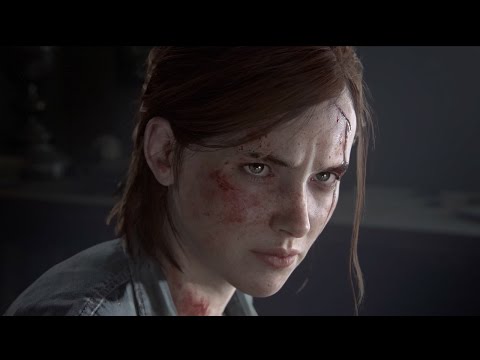 Arriving in Seattle, Ellie and Dina wind up on a murderous collision course, with the ensuing massacre making for a darker, deeper, and more morally disturbing adventure compared to the original game. This resulted in the game instantly becoming one of this year’s most talked-about titles, with its surprising prologue and series of unanticipated twists and turns making it a divisive topic online.

It appears the voters were totally behind its excellence to secure the illustrious Game of the Year award, however, with the ballot containing several members of the video game industry, media, and a small number of fan voters.