Ubisoft has revealed the newest patch for Assassin’s Creed Valhalla, which will add a new 60FPS feature for the Xbox Series X|S and PlayStation 5. The latest entry in the long-running Assassin’s Creed franchise, which was launched a few weeks ago, was recognized by Ubisoft as having the biggest release in the series’ history, selling more copies than any other title during its first week of launch. Sadly, despite this success, the game is far from perfect as fans discovered quite a number of bugs and glitches with the game during release week.

One of the most significant bugs players have encountered involves one of the game’s main storyline quests. If experienced, the bug completely prevents gamers from advancing further into the game. The bug supposedly came from the 1.02 patch so the only way to prevent this is to reinstall the game and play offline to stop it from updating.

Other players have also experienced a similar but less game-breaking glitch wherein several world quests could not be accomplished. Luckily, Ubisoft has been actively attempting to fix the game’s plethora of problems with frequent updates. 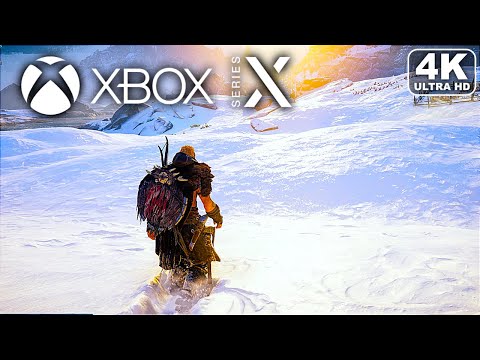 The latest update coming to Assassin’s Creed Valhalla, Title Update 1.04, not only fixes the game’s various problems but also provides players access to new visuals and performance features for both the Xbox Series X|S and the PlayStation 5.

Ubisoft discussed the new major update on its official site forum, which reveals that the new feature will let owners of the next-gen consoles select either Quality or Performance mode. The performance mode will improve the game’s graphical settings and resolution to maintain the 60FPS frame rate while Quality mode will maximize the graphics and resolution but keep a minimum frame rate of 30 FPS. Ubisoft mentioned that the PlayStation 5 and Xbox Series X has been running the game in Performance mode by default since release while the Xbox Series S was in Quality mode. 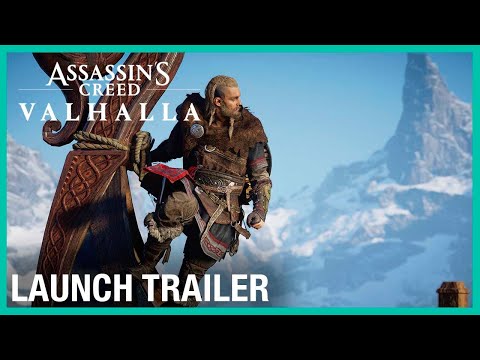 Aside from the new feature, the new update also addresses a huge number of problems in the game including the aforementioned world quest bug as well as some enhancements to some of the game’s elements such as improvements and additions to the game’s user interface, gameplay, and general performance.

While the release of Assassin’s Creed Valhalla has been quite shaky with all of its problems, the rest of the game is still pretty remarkable, with even popular movie director John Carpenter coming out as a fan of the series and expressing his admiration for the latest installment.

Russian Feminist Group Reveals They Are Launching a DAO