Borderlands 3 announced for next-gen consoles with 4K and 60fps

Borderlands 3 is coming to the PlayStation 5 and Xbox Series X/S as announced by its developer, Gearbox, last Saturday.

Borderlands 3’s next-gen version will also support 4K resolution at 60fps in its single-player main campaign on the next-gen consoles except for Xbox Series S. In addition, all of the next-gen consoles will include multiplayer modes such as 3 and 4 player split-screen as well as 2-player split-screen mode with vertical support. These features will also be included in the current-gen versions through a free update.

Mayhem is coming to next gen! And we heard you about vertical split-screen — that's coming to current-gen too! #Borderlands3 pic.twitter.com/RuxqQx5THI

All saves, content, and add-ons will be carried to next-gen versions and players will be able to upgrade for free to the next-gen version as long as it’s in the same console family, Gearbox said.

The developers also revealed that a cross-platform feature will also be added to the game sometime next year as well as a new paid DLC coming this holiday season. The DLC will contain an extra Skill Tree for every Vault Hunter and more for those who but it. 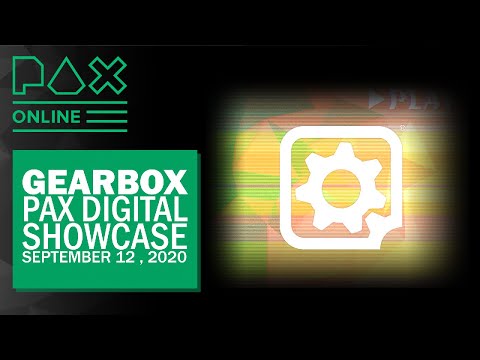 The Xbox Series X/S will be launched on November 10 based on Microsoft’s announcement last week. On the other hand, Sony will be having a PlayStation 5 Showcase this Wednesday which will probably reveal the console’s price and launch details.

King’s Bounty 2 Has Been Delayed To August 2021