With each release, the Call of Duty: Mobile developers continue to take fan input into account. This information is used to determine which weapons, content, and maps will be included in the mobile shooter experience. Many fans were shocked by the latest Call of Duty: Mobile announcement, as numerous popular weapons were officially revealed to be coming to the game.

Weapons from some of the franchise’s most popular games may be found in Call of Duty: Mobile. Throughout each of the seasonal upgrades, weaponry from Modern Warfare, Black Ops, and World War II have all been included in the game. Several famous Call of Duty: Black Ops 3 weaponry was just announced to be arriving in the game very soon via a tweet. 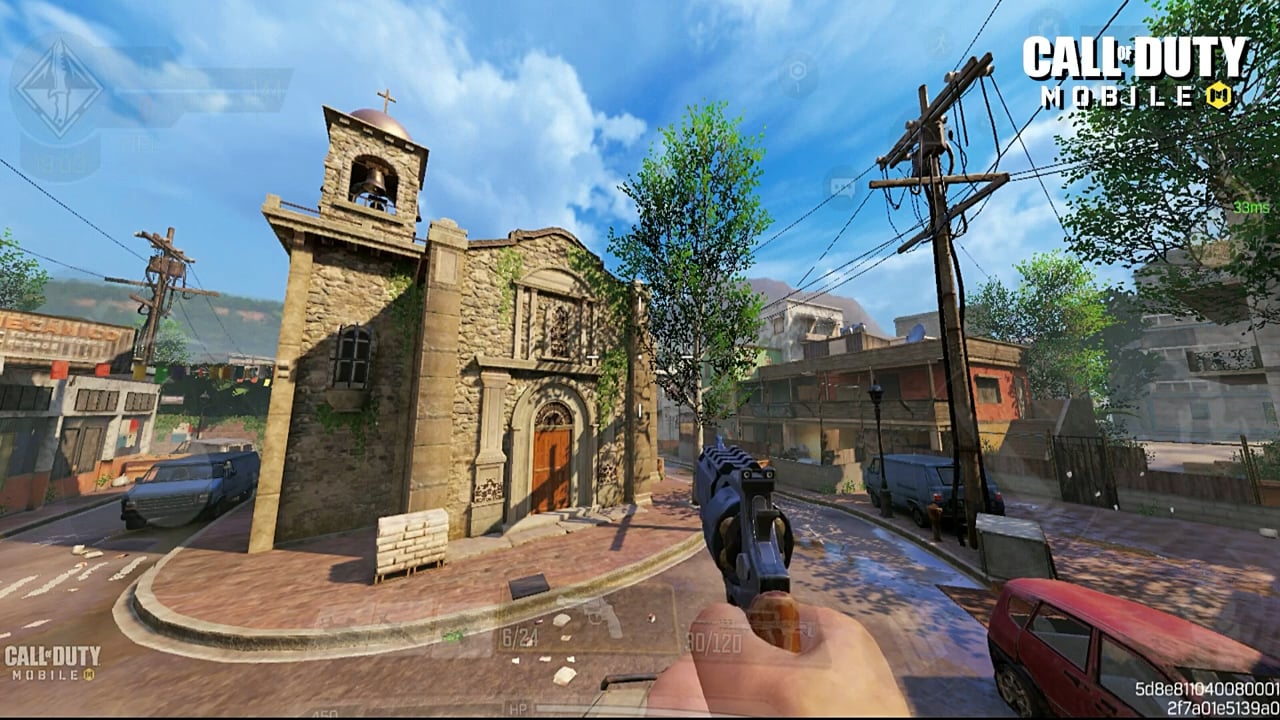 The creators revealed a glimpse of many future weaponry in a Tweet from the official Call of Duty: Mobile Twitter account. Fans quickly recognized many weapons from the Call of Duty: Black Ops series, including the Hades and ICR. While numerous futuristic guns will be included in the mix, there is also evidence of certain classics, such as the Crossbow on the right-hand column. Fans of Call of Duty: Mobile will be able to use these weapons shortly, although no official release date has been set.

In the comments, many are worried that Call of Duty: Mobile may go too far towards futuristic gunplay. However, one fan pointed out that the majority of the weaponry in the game is from the Modern Warfare series. This provides even more incentive for Black Ops weapons to appear in Call of Duty: Mobile in the coming seasons.

So you say you've used all these weapons before?
🤔 You sure about that?

Many Call of Duty: Mobile aficionados will recognize some of the weaponry, as mentioned in the post. Long-time fans of the franchise will recognize these weapons, and their inclusion in the mobile edition is a nice addition. However, some fans are concerned that the advent of the Crossbow may impair ranked gaming because more explosive choices will be available.

New weapons brought to the meta will always have an impact on the competitive world of Call of Duty: Mobile. While the precise impact of these firearms is unknown, many fans are confident that they will be identical replicas of their previous incarnations. Based on prior Call of Duty: Mobile adaptations, the game’s fans may now use their favorite choices in this popular mobile shooter with little alterations.