Assassin’s Creed Valhalla’s development seems to be running smoothly these past few months but the situation has now become more complicated. Recently, the game’s director has been dismissed from position even as the launch date closes.

Luckily, the game is almost complete and as a result, was submitted for certification by ESRB. Based on the certification, it is confirmed that the game will feature nudity, hallucinogenic mushrooms, and more violence through a greater focus on decapitations.

Assassin’s Creed Valhalla is one of the year’s most awaited games and based on the trailers that have been released, the game mixes up various traditions of the series to make a unique experience. Most have already noticed that the game handling gender differently by giving its players the ability to change from male to female and a lot more gender-related changes. The game is supposed to include brothel missions and will feature more violence since it received a “Mature” rating from the ESRB. 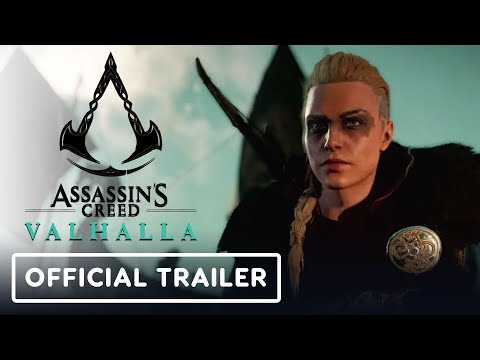 The game’s ESRB rating explains why it gave such a rating by enumerating a few situations in the game. Based on the ESRB reports, Assassin’s Creed Valhalla contains fights that are highlighted by scattered blood accompanied by screams of pain.

While this isn’t a surprise to fans of the franchise, the ESRB explained that most of the weapons in the game can decapitate enemies and displays their bones and internal organs, adding that these visuals can shock players who are new to the game. In addition, the game also contains nude content because one of the missions is set inside a brothel.

The particular mission features topless women as well as a scene where a woman agrees to engage in sexual acts with a character. It is uncertain whether the situation refers to the main character or with an NPC but the ESRB states that the one in this game has a more graphic depiction of nudity than the previous Assassin’s Creed games have offered.

Assassin’s Creed Valhalla also depicts the use of hallucinogens in the form of mushrooms. The ESRB rating details that the visuals will become distorted if the players decide to take the drug. How Assassin’s Creed Valhalla will counterbalance nudity, violence, and drugs will be interesting since this could lead to an exciting mix for fans of the franchise.