Genshin Impact was officially released last week, but the open-world RPG has already seen quite a success. As a matter of fact, recent reports have shown that Genshin Impact is considered to be the biggest global launch of any Chinese-made game, as it accumulated over 21 million pre-registrations throughout different platforms.

It appears that more information about the game’s record-breaking statistics has been revealed with the announcement that the RPG has garnered over 17 million downloads — and that’s for mobile devices alone.

This information came from App Annie’s Twitter account. If you don’t know what App Annie is, it is a website that keeps tabs on the statistics and analysis of numerous mobile apps. Just recently, App Annie highlighted the fact that Genshin Impact already reached over 17 million mobile downloads during its first four days.

That being said, this may not be surprising news to many gamers. After all, mobile devices are definitely more accessible and widely available worldwide compared to other gaming platforms.

Not only that, but Genshin Impact is a “gacha” game. In other words, you get to recruit a bunch of unique characters to join your party, which is most likely a huge selling point for many fans. Besides, it’s a free-to-play open-world RPG with countless quests to finish, so what more can a gamer ask for?

Another reason why Genshin Impact is so popular has to do with the title’s ability to  crossplay and cross-progress. In other words, this means that it doesn’t matter what platform you decide to use because you will still be able to experience the game and its full co-op experience. Although, you have to make sure that you’re on the same server.

On the other hand, cross-progression may be a bit more complex. This feature is supported by PC and mobile devices, but this is not the case for the PlayStation 4. This means that if you download the game on your mobile phone or tablet, PC players will also benefit from it.

However, it’s not all rainbows and butterflies with this game. Yes, Genshin Impact is free-to-play and you don’t need to fork over anything if you wish to try it out. Of course, developer miHoYo still needs to make money, and they do this through the title’s gacha system.

More than anything, you can compare a gacha to a loot box, wherein fans have to use either real-world or in-game money for a chance to receive strong weapons and characters. It’s quite worrying to think that this could lead to players overspending, especially if they desperately want to pull a certain item or character. 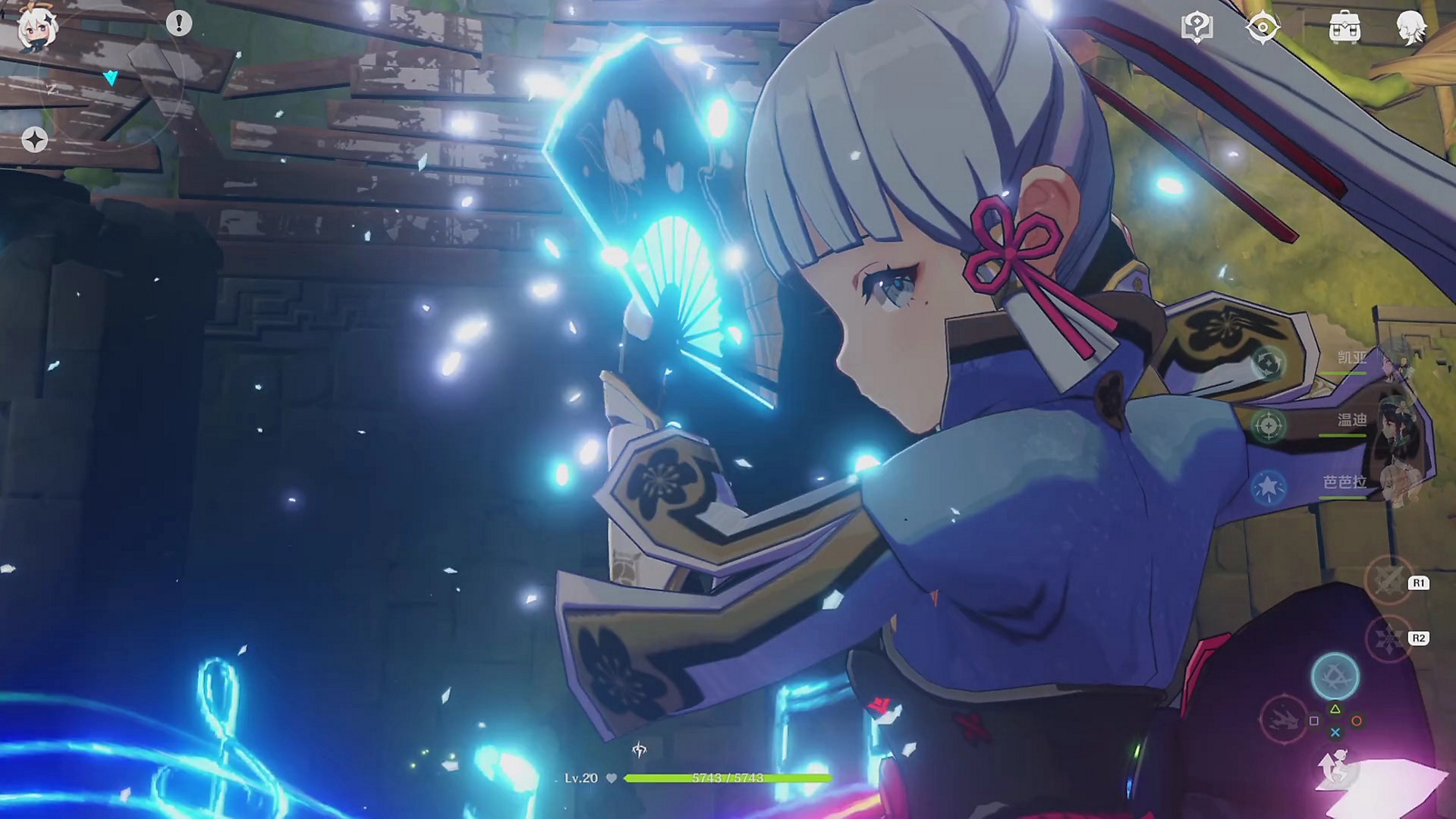 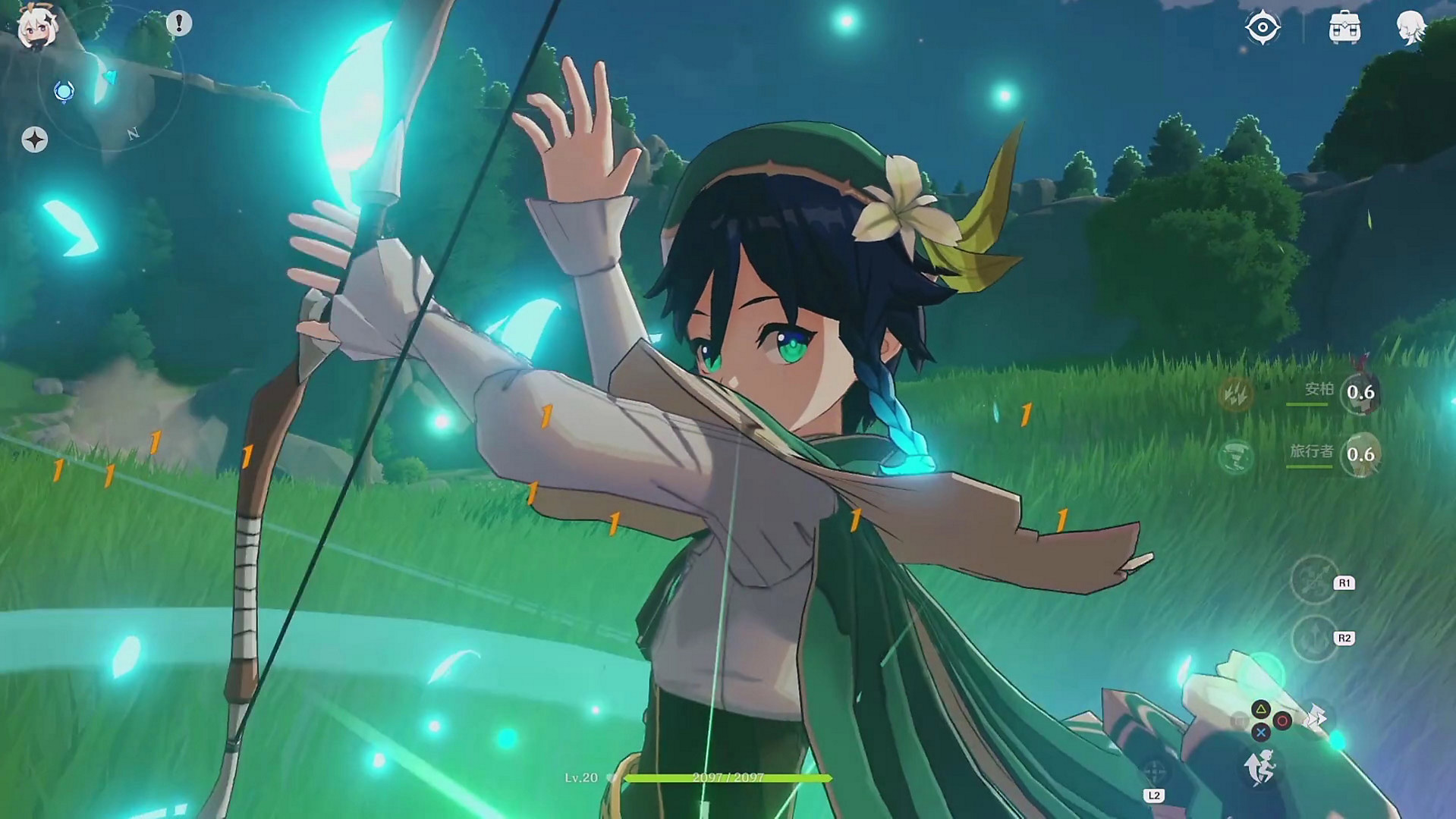 In any case, players of the game have been really loving Genshin Impact and all it has to offer. The art style is beautiful and so is the music, and the fact that it’s an open-world title is a definite plus. You’d really have to delve in deep if you want to look for a reason to dislike it.

At the moment, miHoYo is working to port Genshin Impact to the Nintendo Switch. As such, it’s safe to say that this will be a title we’ll be seeing around for a while.

Is Moviesda Illegal? Here’s What You Need to Know