King’s Bounty 2 Has Been Delayed To August 2021

King’s Bounty was initially launched in 1990, a defining title in the industry that would ultimately inspire franchises such as Heroes of Might & Magic. Now, three decades later, King’s Bounty is making a comeback.

1C Entertainment, with publisher Deep Silver, revealed King’s Bounty2 in the middle of 2019. Since then, however, the game has received extended delays pushing it past its initial 2020 release. Now, sadly, King’s Bounty 2 is receiving what will finally be its last postponement, as it’s being delayed to August 2021.

King’s Bounty 2 was originally set to launch in March 2021. However, as 1C Entertainment neared the deadline, it discerned that the game isn’t ready yet. Producer Denis Maltzev confirmed in a statement that King’s Bounty 2 needs a bit more time for playtesting to better smoothen its gameplay and balance the game’s existing problems and bugs. As the video game industry has proven many times over, game delays almost always result in a better game in the long run. 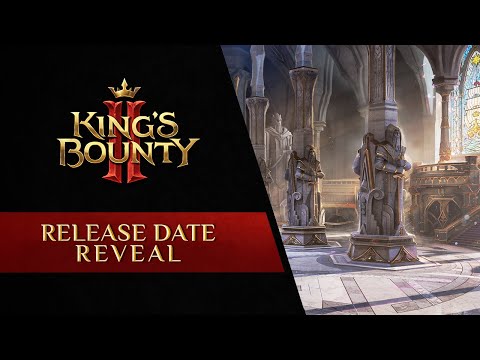 According to Maltzev, part of the reason why the game has been postponed is because of 1C’s ambitions for King’s Bounty 2. The game’s open-world as well as its sophisticated storyline will prove why the development team needed the extra time for the game.

Ultimately, waiting an additional few months for the launch of the game will probably be understood by fans. After all, they have been waiting for a proper sequel since 1990. King’s Bounty has a name to live up to, even if most players won’t remember or care about it. However, that is something the development team likely knows well and will work hard to meet.