In case you missed it, Riot Games and AAPE by A Bathing Ape are working together to create an apparel collection as well as a new League of Legends Prestige Edition skin for True Damage Yasuo.

This isn’t the only partnership Riot has made recently, though. It has also been announced that Riot Games partnered with Universal Music Publishing Group in order to write promotional songs for the highly-anticipated League of Legends World Championship.

For this collaboration, fans of Yasuo or League of Legends, in general, will be able to get a one-of-a-kind True Damage Yasuo Prestige Edition shirt from either AAPE’s physical stores that are peppered throughout different cities or from Riot’s merch website. AAPE will be posting more information about this on their website on September 18.

Speaking of True Damage Yasuo Prestige Edition, the skin for this will be one of League of Legends’ partnered skins. As a matter of fact, the design for this skin is heavily inspired by AAPE’s League of Legends apparel collection. 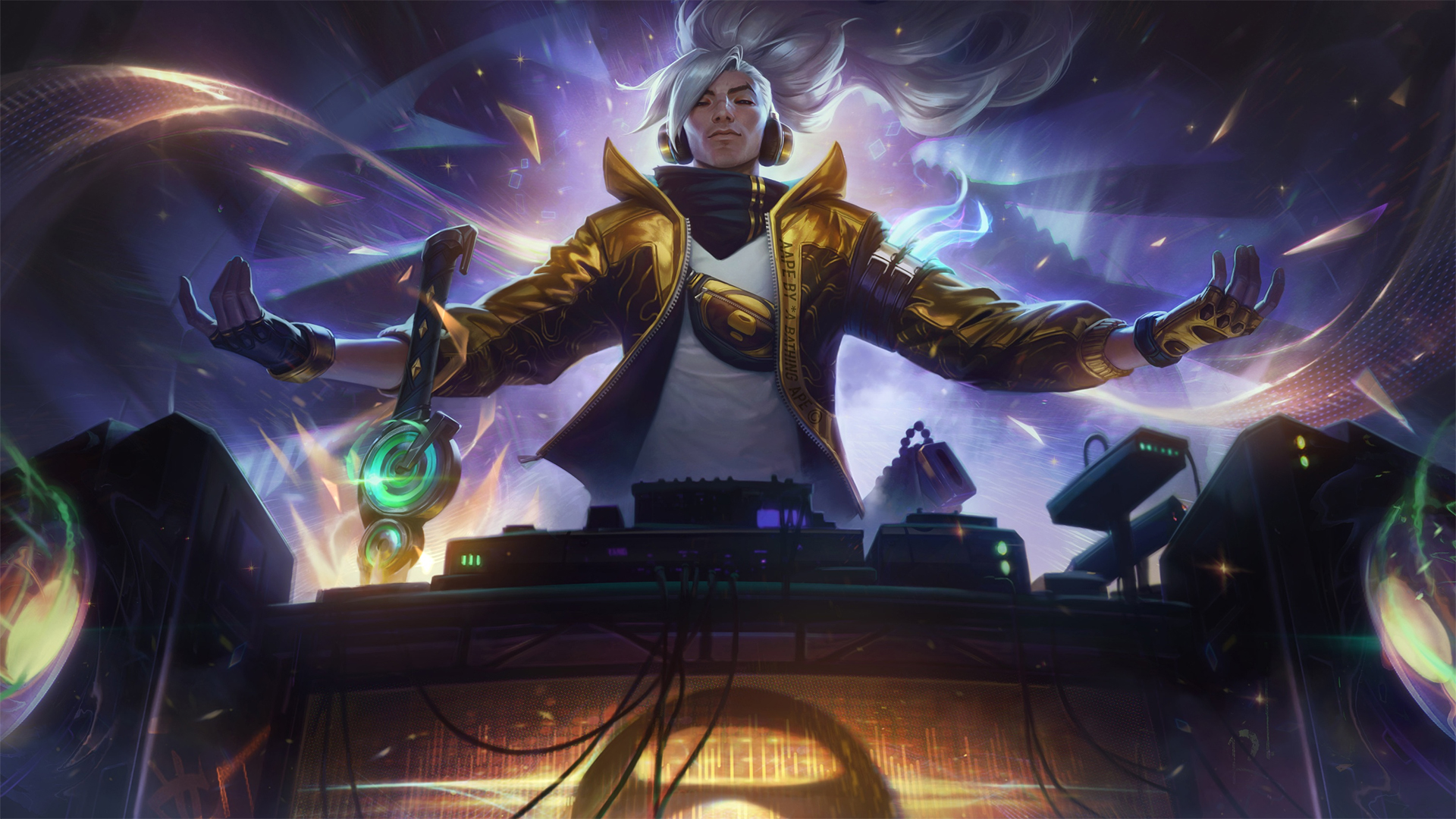 According to an AAPE representative:

“We’re honored to have been able to work with Riot Games on an in-game partnership, encapsulating our designs and aesthetic permanently into the game in the form of True Damage Yasuo Prestige Edition. We hope we did players justice with an authentic and sleek design that feels good to play and see in-game.”

In addition, True Damage Yasuo was a perfect candidate for this collaboration because the aesthetics are a good fit for AAPE’s designs.

That being said, the True Damage Yasuo Prestige Edition will be made available for 100 Prestige Points starting this September 25 until the end of the year.

Odell Beckham Jr. Partners With Cash App To Get Paid In Crypto