‘Pikmin 3’ back in Wii U eShop after Nintendo removal

Nintendo has brought back Pikmin 3 to the Wii U eShop after being briefly removed following a reveal that the game is coming to the Nintendo Switch.

According to Delisted Games, Pikmin 3 for Wii U is now available again for purchase for $19.99 on the eShop. The game is priced at $19.99 which is significantly lower compared to its $59.99 Nintendo Switch Deluxe version coming out this October. 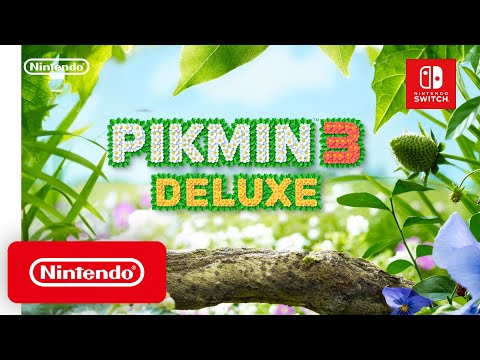 The Pikmin 3 Deluxe version for the Nintendo Switch will be launched on October 30. The Deluxe Version comes with new story content, coop gameplay, and improved settings which will make it easy for beginners to understand.

Moreover, the Deluxe Edition will contain a new prologue and epilogue missions featuring the protagonists Louie and Omar, coop gameplay using the same console and multiplayer mode via the Bingo Battle.