Oculus Quest has been discontinued – reports

The Oculus Quest has been by far one of the most popular VR headsets in the market, especially because of its wireless feature.   It has been really difficult to find one and the sad thing is various reports from sellers indicate that the item is no longer being shipped to shops, and has been considered to be discontinued.

The Oculus Quest was just recently launched in 2019 and has provided a fully immersive VR experience without the need for a PC. The headset immediately became a popular product, disappearing quickly at stores and is being resold at extremely high prices. Even as demand has been increasing significantly due to the pandemic, reports from retailers suggest that the Oculus Quest has been terminated.

Based on the statements of various sellers in both the UK and the US, the Oculus Quest is now marked to have reached “end of life” which means production has been halted and no additional shipments are scheduled to arrive. 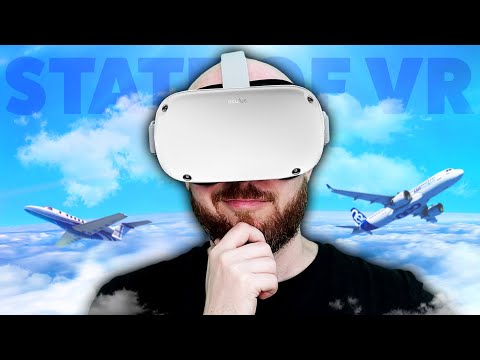 While some retailers haven’t taken down Oculus Quest listings in their stores, most of them are already sold out. Even though this information may surprise VR lovers and those still looking for the product, this isn’t bad news.

Facebook has made it clear that the Oculus will always be a part of the company, as the social media giant recently revealed that Oculus owners must have a Facebook account for them to keep using the product.

Those who have already bought and have used the product are given until 2023 to comply with the rule. This serves as proof that Facebook will not put an end to its Oculus headsets.

In addition, there are rumors and leaks that there are mockups of an Oculus Quest 2 roaming around the web for some time now. Facebook is also consistently developing new concepts about virtual reality including a VR design that looks like the traditional sunglasses instead of the heavy and bulky headset. 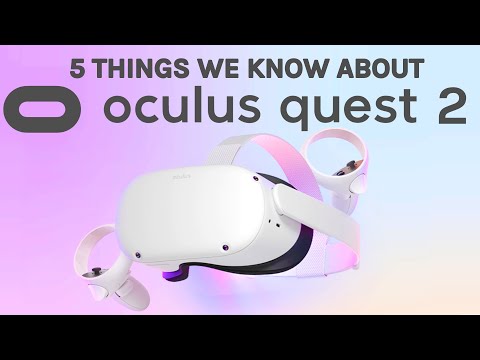 There are also speculations that indicate that the Oculus Quest 2 will have more storage and will be cheaper than the original. This is further evidence why Facebook isn’t doing anything to restock the original model. Even if this newer Oculus model lacks specific improvements, gamers would still be thrilled to spend money instead of wasting it on the current resellers’ price.

Considering the reports are true and the extreme popularity of the Oculus Quest, it is most likely that Facebook is planning to reveal a newer model in its upcoming Facebook Connect event which is scheduled to happen in less than two weeks.