The date and information for Pokémon GO’s upcoming June Community Day, which will feature land shark Gible, have been announced. Single Pokémon-themed Community Days were added to the mobile ARG in 2018, and creator Niantic announced Gible’s participation in June’s Community Day earlier in May.

Niantic revealed some clear information for Gible’s highly awaited Pokémon GO Community Day on the official Pokémon GO page. On June 6, it will take place from 11 a.m. to 5 p.m. local time. At that time, Gible will appear in the wild more often, and players with any of the land shark Pokémon’s advanced forms will get unique benefits. There will be some event-only content available for purchase in the game, such as a $1 Special Research pass.

Niantic is in the midst of its fourth full year of Community Days, and it seems that the company has settled into a comfortable routine with this monthly affair. With so much going on during the 2021 festivities, it’s likely a relief for the creator to focus on entertaining material. While not every Pokémon case has gone smoothly this year, Pokémon GO continues to keep a firm hold on its user base, and there’s no knowing what the creator has in store for the second half of the year. 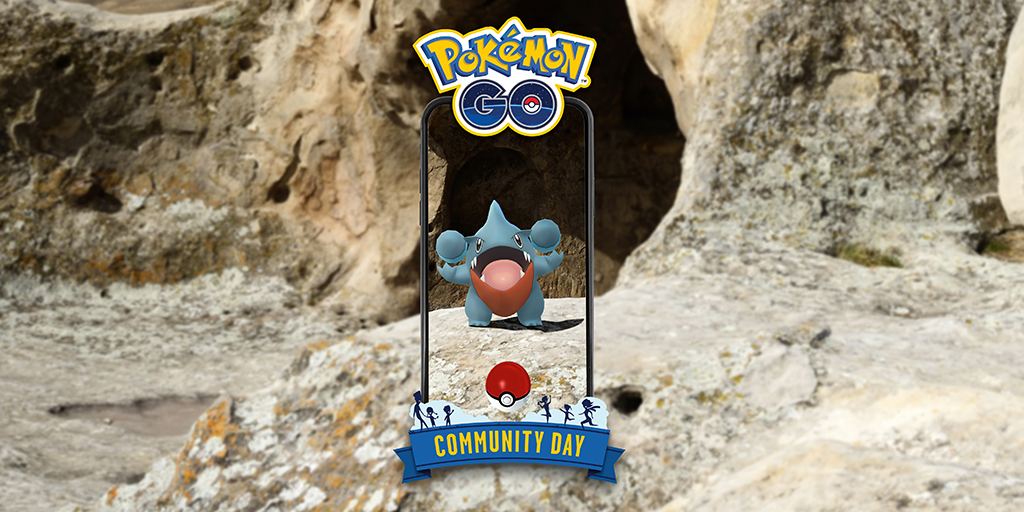 When Pokémon GO first released five years ago, it was undoubtedly intended to add to the Pokémon brand’s 20th-anniversary celebrations. With this year’s combination milestone, Niantic is under even more scrutiny now that the title has become legendary in its own right.

Fans have strong expectations, and the developer has done a decent job in fulfilling them. But, after setting the bar too high by making highly requested activities like Gible’s Community Day a reality, the developer will have to keep up the hype in 2022.