New features for Rare’s pirate adventure game, Sea of Thieves, will be revealed in a teaser for Season Four. Players may board their very own pirate ship and explore an open ocean environment alone or with a bunch of fellow swashbucklers through multiplayer in this nautical adventure. Despite being released in 2018, Sea of Thieves had its best month ever in August 2021 because of a crossover event with Pirates of the Caribbean.

Season three of Sea of Thieves, dubbed “A Pirate’s Life,” sees the high-seas adventure game collaborating with Disney’s Pirates of the Caribbean series. Five new Tall Tales, which are large story-driven adventures that players may accomplish alone or in groups, were among the season’s dramatic new content.

Several characters and places from the renowned Pirates of the Caribbean series appear in these missions, including the legendary Captain Jack Sparrow as a non-playable crew member. Season Three also included additional material to the game’s normal free-roam mode, as well as brand-new opponents. Fans appeared to like both the story and the gameplay enhancements in Sea of Thieves: A Pirate’s Life. 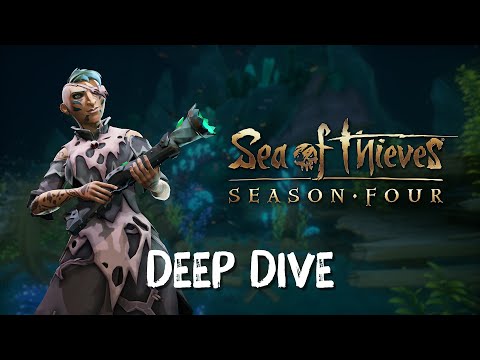 A new video for Sea of Thieves reveals a slew of new features coming with the game’s forthcoming fourth season. Siren Shrines, which are tough new places with extraordinary riches for players to pillage, appear to be the major emphasis of Season Four. Players can face various obstacles when exploring these six Siren Shrines in the hopes of departing with some high-quality treasure.

Players will receive extra prizes for completing new commendation tasks, such as cosmetic items to adorn their character or ship. With Sea of Thieves Season Four, 100 additional reward levels are added, allowing you even more cosmetic unlocks and weaponry. Season four of Sea of Thieves will premiere on September 23.

Smaller events are often conducted inside Sea of Thieves, in addition to more extensive seasonal upgrades like Season Four and A Pirate’s Life. With an event called Making Mayhem, Rare’s nautical experience recently crossed over with the Borderlands franchise, bringing the famous looter-look shooters to the high seas. 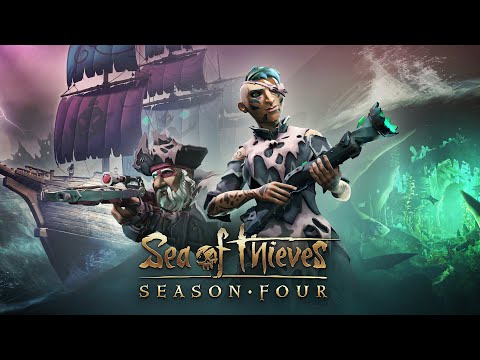 The Mayhem Ship Set, which contained the Borderlands logo and a figurehead in the shape of the franchise’s loudmouth mascot Claptrap, was unlocked by completing challenges throughout the event. The Making Mayhem event concluded on September 7, but the game’s user population is constantly expanding, so expect more events in the future.

Since its premiere in 2018, Sea of Thieves has gotten a lot of additional content. Seasonal events, fresh content, and even a Pirates of the Caribbean crossover have contributed to the game’s continued success.

The difficulties in Season Four look to be extremely daunting for even the most tenacious commanders. Sea of Thieves gamers should start honing their swords and counting their money in preparation for the arrival of Siren Shrines on September 23.