According to Michael Saylor, Founder and CEO of MicroStrategy, the company observed a trend flow with excellent improvements to Bitcoin mining energy sustainability and efficiency during the fourth quarter.

The global Bitcoin mining sector driven by renewable energy increased by 1% to 58.5 percent in the fourth quarter of 2021.

The Bitcoin Mining Council (BMC) has released its findings

The BMC published the results of its Q4 (Fourth Quarter) survey on Tuesday, January 18, 2022. The survey placed a premium on technological efficiency, electricity usage, and a sustainable power mix. 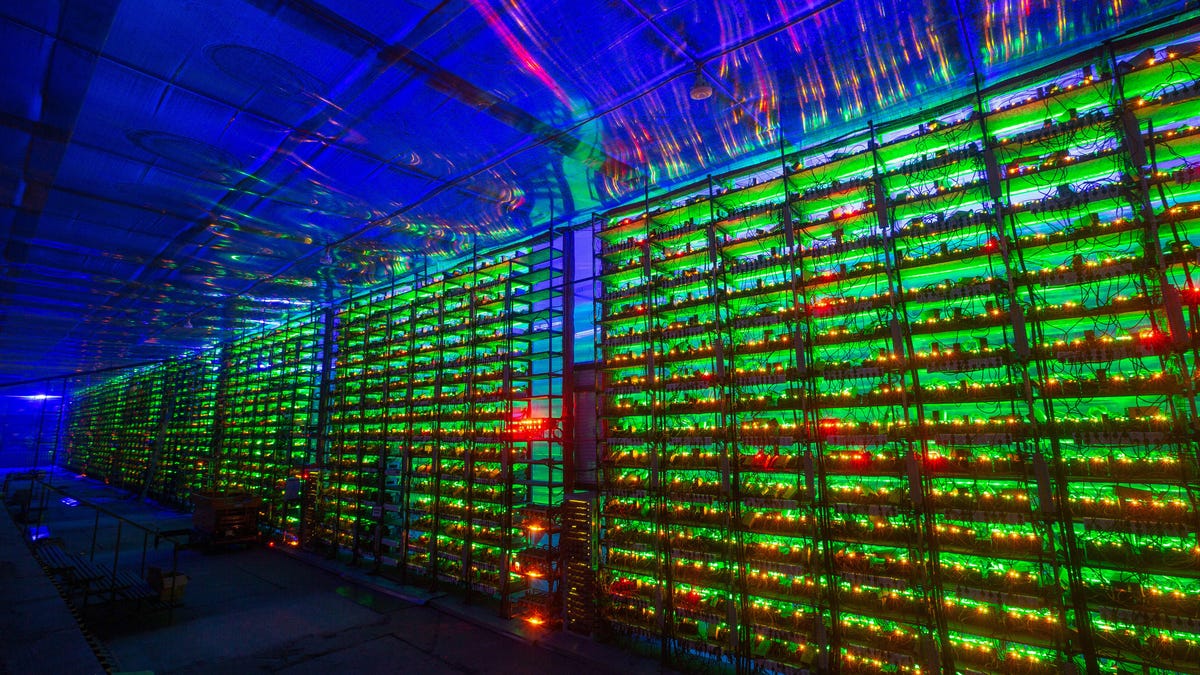 The Bitcoin Mining Council, founded in May of this year, is a voluntary, global forum of Bitcoin mining companies such as BitFury, BitDigital, BitFarms, Atlas Mining, and others.

The survey compiled data on sustainable energy from miners, who account for more than 46 percent of the Bitcoin network as a whole. According to the survey, BMC members are reducing their reliance on electricity, with 66.1 percent of their energy coming from renewable sources.

The data was used to calculate that the global Bitcoin mining sector’s sustainable energy mix was 58.5 percent in the fourth quarter of 2021.

Compared to the Q3 evaluation numbers, this resulted in a 1% increase. Furthermore, the sector estimated that technological efficiency grew by more than 9%, reaching around 19.3 petahash/MW.

In addition, Michael Saylor, CEO and Founder of MicroStrategy and a well-known member of the Bitcoin Mining Community, commented on the analysis that looked at the fourth quarter of 2021. He claimed that the Bitcoin mining community had witnessed significant energy efficiency and sustainability gains.

This was caused by breakthroughs in semiconductor technology, the Chinese crackdown, the expansion of Bitcoin mining in North America, and the global trend towards sustainable energy and creative mining methods.

The Environmental Impacts of Bitcoin Mining Have Also Been Examined

The environmental impacts of Bitcoin mining have been vigorously debated for some time, and the United States Congress is planning to thoroughly examine the energy effects of PoW (Proof of Work) blockchains.

The country’s House Committee on Energy and Commerce has informed a key witness that he will testify on the effects of cryptocurrency mining on energy and the environment at a court hearing on January 20, 2022.

BTC miners are looking for more sustainable energy sources as demand from governments, shareholders, and the general public grows. Furthermore, crypto investors such as Shark Tank’s Kevin O’Leary and Mr. Wonderful have stated that they intend to purchase stakes in crypto mining firms that use sustainable energy.

Nuclear energy is one of the exploitable energy sources. Griid Harry Sudock addressed the issue in the early weeks of November last year at the BTC and Beyond Virtual Conference.

In his argument, he stated that nuclear energy could provide an opportunity to bring in massive volumes of pure, carbon-free electricity.

How to Make the Most of Your Free Spins Offer on...