According to Jack Dorsey, Twitter founder and former CEO, Meta’s recent failed crypto project called Diem was  “wasted effort and time.” He then adds that the company should have focused its attention on finding a way to make Bitcoin “more accessible for everyone.”

Michael Saylor, the CEO of MicroStrategy, recently had a conference called “Bitcoin for Corporations 2022.” In this conference, he interviewed Dorsey, and they discussed how businesses could incorporate BTC into their strategy.

Dorsey explained that even though Meta most likely had the “right reasons” when it started working on the failed project, it should have used open-ended protocols like Bitcoin. What Meta did, however, was to try and develop a unique currency of its own.

Dorsey’s criticism towards Meta doesn’t come as a surprise, though. Ever since he stepped down as Twitter CEO, he has been transparent about his plans for his new company, Block, to focus solely on Bitcoin. Block (formerly known as Square) and Cash App have a partnership that makes it easy for users to buy Bitcoin. 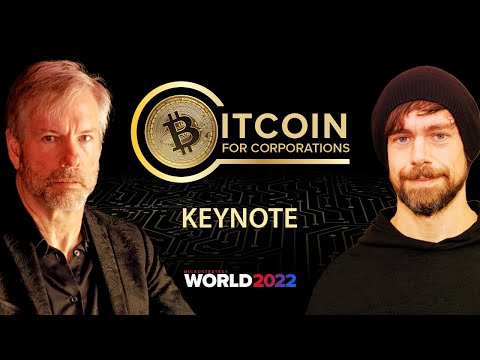 Dorsey adds that many of Meta’s products would highly benefit if it had made Bitcoin more accessible to people, pertaining to Meta’s social media networks Instagram, WhatsApp, and Facebook Messenger.

Facebook (now known as Meta Platforms) published the white paper for its high-awaited financial project, Libra, in 2019. However, after undergoing terrible PR and several regulatory obstacles, Meta had no choice except to rebrand Libra to Diem in December 2020. Despite its rebranding, things simply didn’t go well for the project, and Meta decided to abandon it completely.

On January 31, 2022, Meta announced that it decided to sell Diem’s intellectual property along with other assets to Silvergate Capital Corporation. Silvergate purchased the IP for an aggregate value of $182 million, and Meta handed over the reins to them on February 1.

Call Of Duty: Warzone Boneyard Bunker Codes And How To Open Them

Pure Vanilla Cookie Run: How To Get, Best Toppings, And More

Pure Vanilla Cookie Run: How To Get, Best Toppings, And More

Tips for Moving in With Your Girlfriend: Living Together