The gaming business as we know it now is nearing its end. With the introduction of blockchain, the gaming paradigm has moved from pay-to-play to play-to-earn, resulting in a transparent market for in-game commodities and new touchpoints between gamers.

Simultaneously, the rapid growth of cloud and computer technologies and customer desire for more one-click, on-the-go services are fundamentally altering the approach to game creation and applied technologies. When integrated graphics are no longer inferior to discrete graphics in terms of performance and efficiency, and internet speeds break current records, paying for a game with a download size of about 95 GB will seem ridiculous.

Blockchain, cloud, and streaming technologies have the potential to immerse consumers in a whole metaverse in a matter of seconds, with minimal effort on the user’s behalf. Some game development companies are already writing about the future.

SIDUS HEROES is creating a new age of gaming by constructing a AAA-level, NFT, and RPG game using WebGL technology, which has never been done on this scale before. The team is including WebGL capabilities in its experiments in the hopes of demonstrating that this technology has the potential to revolutionize the gaming industry. 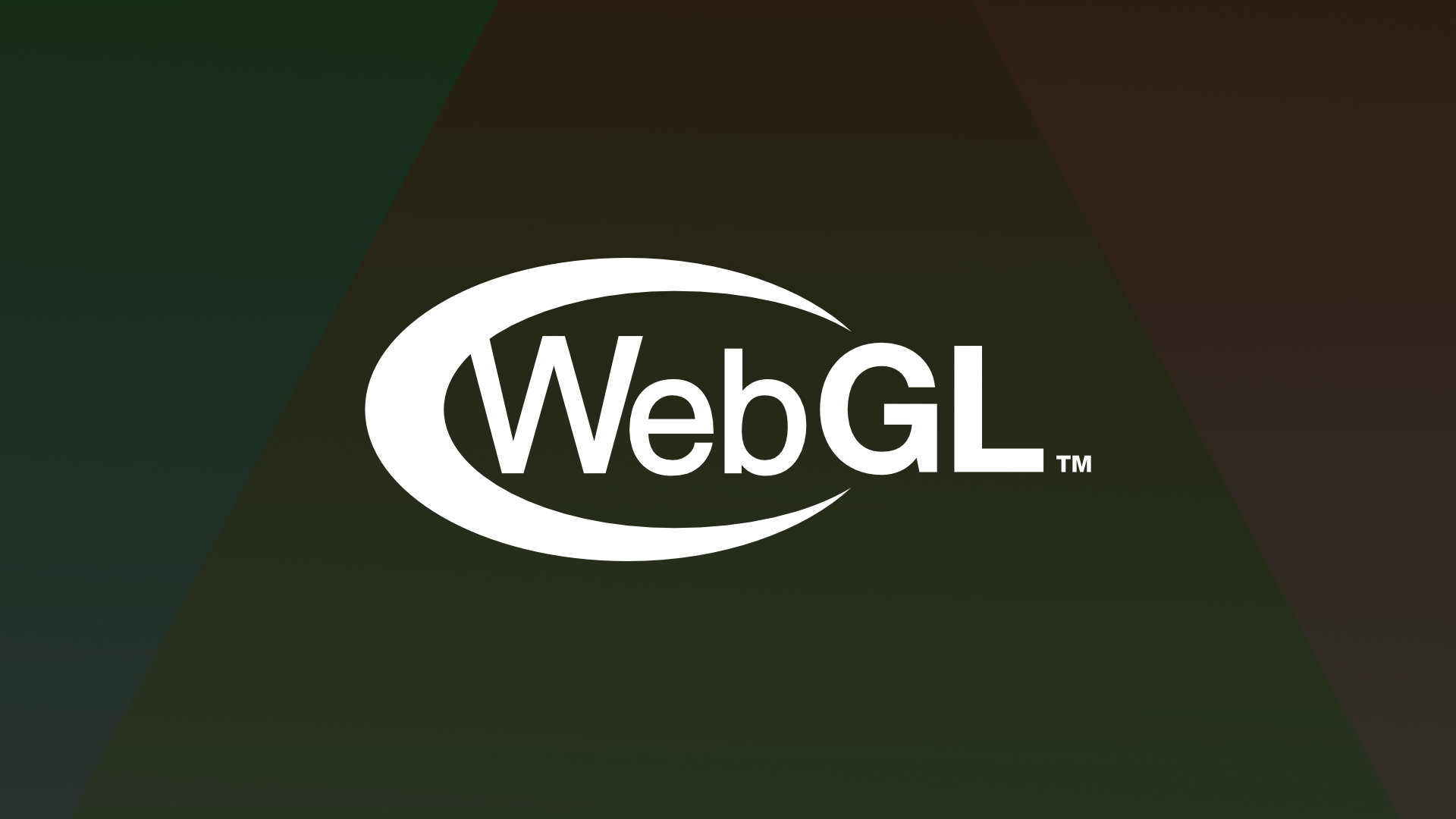 WebGL is used to render interactive 3D graphics within compatible web browsers without the use of additional plugins or tools. The technology is Unreal Engine 5 compatible and provides high-quality 3D art as well as a high-efficiency engine.

WebGL has been in use since 2006, although its application has been limited to a few specific use cases. WebGL, for example, is used by Google Maps ‘Terrain’ view to better display 3D modules. The creators avoided using WebGL to design the entire website, oblivious to its transformational impact.

SIDUS HEROES is the first blockchain game designed entirely in the WebGL environment. This option provides the game’s makers with a lot of leeways to experiment while also providing numerous benefits to the end-users by making the gameplay dynamic, immersive, and accessible.

SIDUS HEROES is the first blockchain game designed entirely in the WebGL environment. This option provides the game’s makers with a lot of leeways to experiment while also providing numerous benefits to the end-users by making the gameplay dynamic, immersive, and accessible.

There are no downloads or updates

SIDUS HEROES, like any other WebGL game, is accessed through a browser, which eliminates the need for the player to worry about device storage or program updates. From the minute users begin the game, the content is streamed to their smartphone.

If the team issues an update, adds a new gaming scene, or solves some problems, all of the current enhancements are automatically and immediately available to players.

It reduces the amount of time players spend downloading new game content and frees up storage space on their devices. To play the upcoming Halo Infinite, a player must have a device that meets a number of requirements.

It must have 16GB of RAM and 50GB of hard drive storage. Long drawing distances and high degrees of detail overload a computer. On the other hand, users are not required to supply any storage to compete in the SIDUS Battle Arena. They can just enjoy the games without having to sacrifice resolution quality or erase other stuff from their PC or phone. 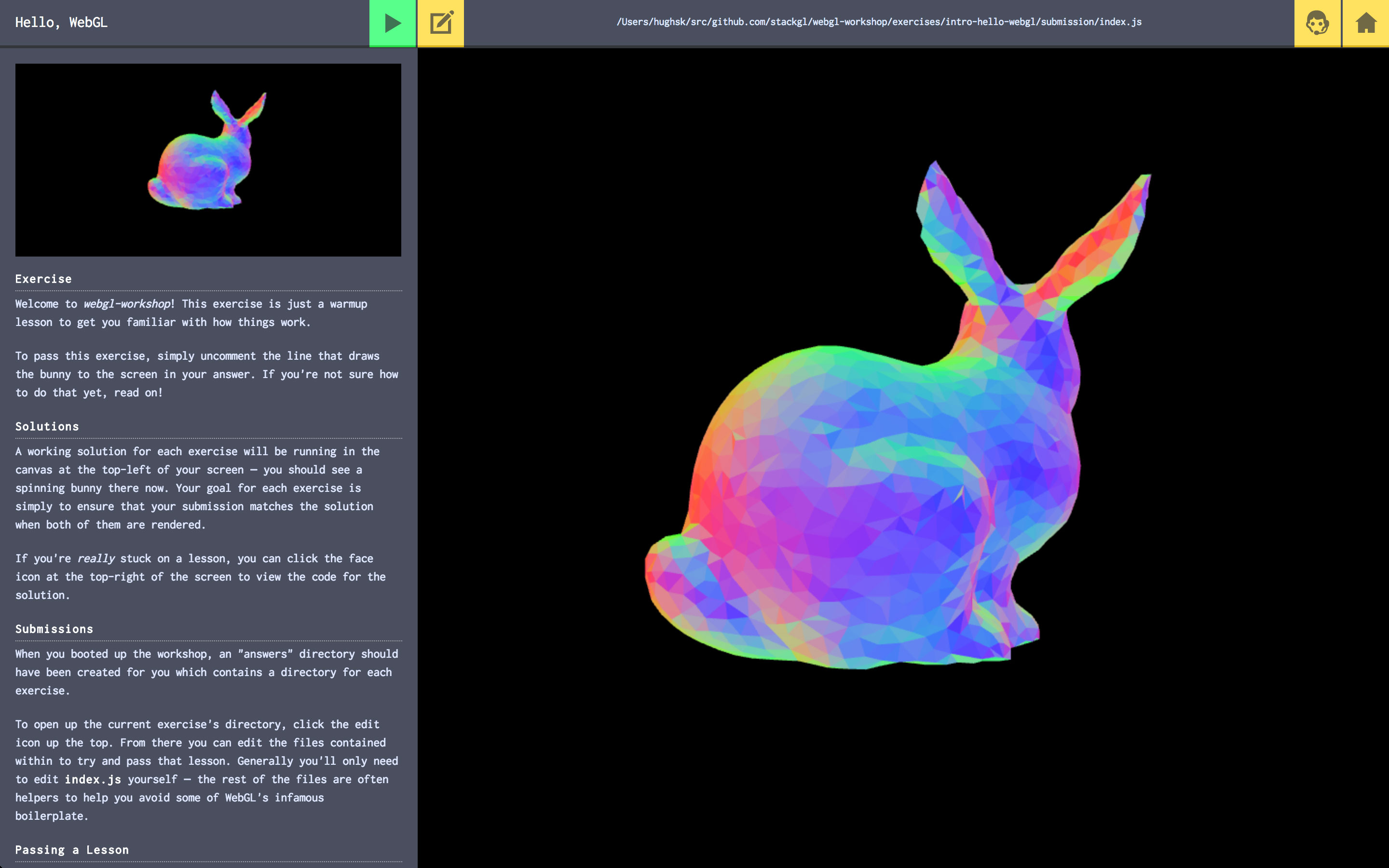 As a result, the metaverse of WebGL games can take up as much area as it wants and has no limit. The only true limit is the server capacity and the imagination of developers. It permits the creation of games with an infinite number of situations and an ever-expanding, dynamic landscape.

At this point in the SIDUS HEROES storyboard, there are 12 blockchain-races, all their planetary systems, and an independent city of SIDUS. Because narrative development is unaffected by the storage issue, we may see races unite, players find new comets, and new occupants of the cosmos enter the stage in 2-3 years.

In the gaming community, a good gaming setup is a flex: a monitor, keyboard, controller, headset, a computer capable of handling high-quality graphics-intensive games, and accessories to complement the aesthetics and complete the experience.

The total cost of a gaming setup can go into the hundreds of dollars, and the user’s experience will be filtered by the equipment they select. Some titles are only available on PC, while others are only available on consoles. Then, as time passes, players must upgrade their costly hardware or consoles to access new generations of games.

WebGL games are playable on devices that players already own, such as a phone or a PC. The game can be launched from any device or platform as long as it has connection to the internet. WebGL makes gaming accessible to people who cannot afford to splurge on expensive consoles or upgrade their set up every time a new game is released.

SIDUS HEROES will even be available on devices that are considered antiquities in the gaming world, only fit for display in a museum, such as the iPhone 7 or 8. The SIDUS development team spent years learning WebGL and figuring out all the details to launch its game on any device, browser, or operating system. The game currently supports 60-70 percent of all devices.

Only game developers or those knowledgeable with mobile development will recognize the value of this feature. Whether a company creates a game for Sony, PlayStation, or a mobile app for iOS or Android, the application guidelines for that platform must always be followed.

Apple, for example, is well-known for its time-consuming application approval and listing process. The guidelines encompass hundreds of rules, and the process might take anything between 7 days and several months.

The original listing of an app, as well as any subsequent updates, require approval. If the developers of a game decide to add certain plot twists or new battle scenarios, they must adhere to the App Store’s rules.

The economic model is also constrained by development for a certain platform. All transactions in iOS mobile games must go through Apple’s in-app purchase system. The company also has restrictions for crypto apps and limits incentivization by barring certain crypto-related acts.

By developing a game in WebGL, creators have complete control over the process and may concentrate their efforts on various browsers, screen resolutions, and OS systems. There is no third party to impose a game’s commercial plan or oversee every product update.

It also avoids the possibility of a game being rejected by anyone other than the audience or failing to meet a deadline. WebGL allows developers to create their own apps and will enable players to engage with the game in any way they choose.