An Update for Left 4 Dead 2 Is In The Works

Extremely popular back in 2009, Left 4 Dead 2 is a co-op first-person shooter game where you have to take down zombies. The franchise has received countless mods and additions since its release, but now one is being made official for Left 4 Dead 2.

Although this update is fanmade, it can also be considered as an official one since Valve has given their blessings and approval in the development of the update. We don’t have a lot of information yet, but what we do know is that it’s called The Last Stand.

The Left 4 Dead team announced this on their blog last Wednesday, August 26, along with an official teaser:

It has been many years since the infection first hit. Radio silence, no sign of life, nothing but lingering hopes… CEDA is not going to save us. But there is hope! A few brave souls have continued the fight against all odds, and soon we can all benefit from their resilience. 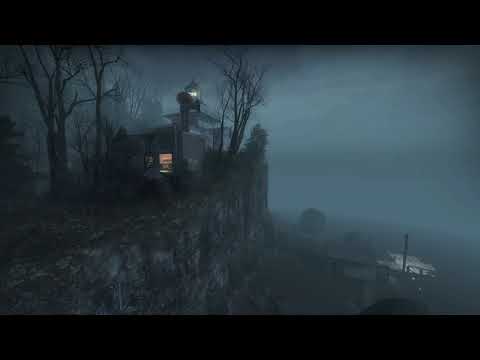 With its name being The Last Stand, we can safely assume that this is a direct reference to one of Left 4 Dead’s levels that was lighthouse-themed. Valve stated that the update is “created by the community, for the community” and we can see in Valve News Network’s (VNN) YouTube video that both Valve and the community really are working hard on this.

That said, this will be the game’s first update since 2012 where there is new content added to the game. As such, countless fans all over the world are beyond excited to try out this fresh Left 4 Dead 2 content. There’s no release date just yet, but the blog post promises to keep us informed.

Everything Fans Need To Know About The Jump Force Open Beta