Apex Legends developer Respawn Entertainment revealed in a Reddit AMA that cross-progression will most likely be implemented to the game in 2022. A balancing patch for Seer, who Respawn conceded is somewhat too strong, is one of the improvements coming to the battle arena game in the future.

Cross-progression features are becoming a more valuable tool in general gameplay, especially in online multiplayer games like Apex Legends. Last year, the popular free-to-play game Fortnite revealed that by creating an account with the creator Epic Games, users may transfer their progress and purchases to any system.

Following that, users were able to transfer their prior game data to the then-new PlayStation 5. Due to the fact that Apex Legends will be accessible on mobile devices at some point in the future, Respawn is aiming to incorporate cross-progression so that players may have a consistent experience across platforms. 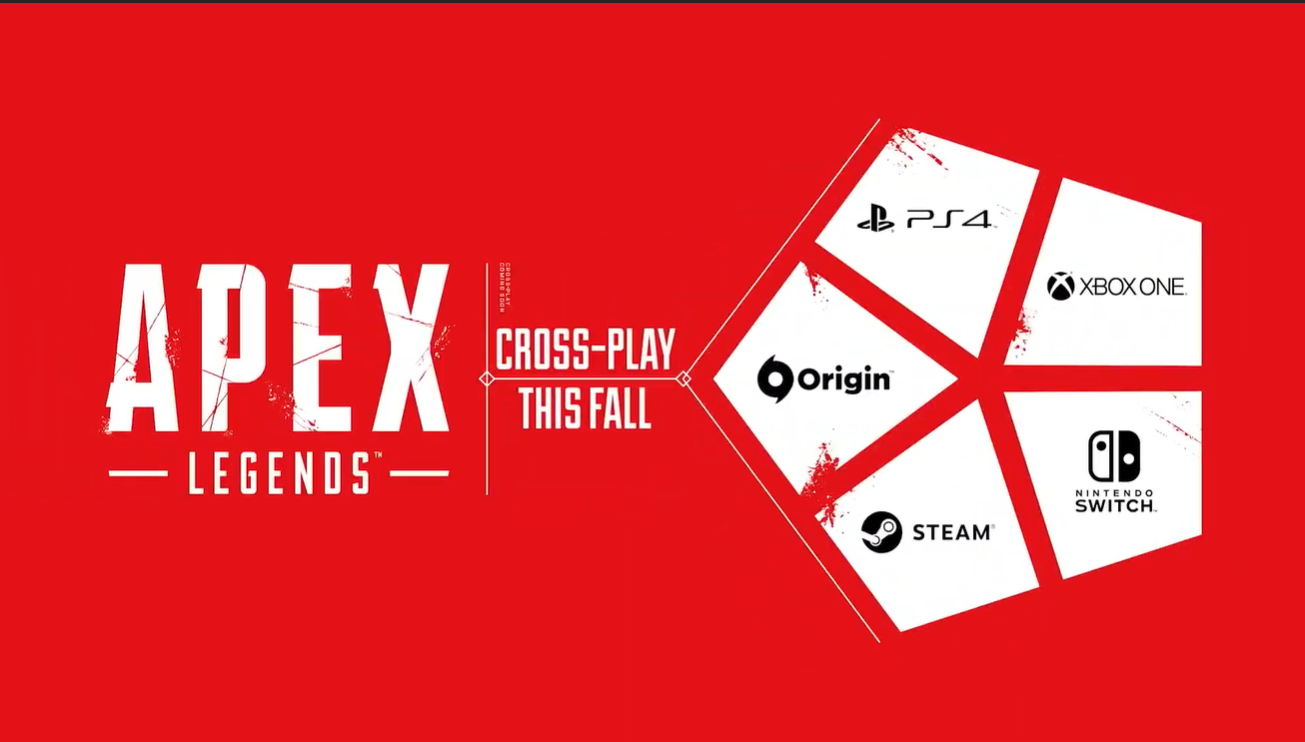 Apex Legends has had some unexpected setbacks, prompting delays in its work on cross-progression features. Multiple hackers attacked Apex Legends in early July in protest of Titanfall, another Respawn game, succumbing to cheats and vulnerabilities.

The Apex Legends hacks were carried out to draw the attention of both Respawn and EA, and to encourage them to make the game fairer for players. Apex Legends game director Chad Grenier later stated that the hacks had hindered the game’s cross-progression development process since the necessity to fix live game issues had taken precedence.

Even if the wait for Apex Legends cross-progression continues, the announcement that it will appear next year ensures that fans will see this element soon. Furthermore, it’s comforting to know that Respawn is striving to get cross-progression capabilities off the ground at all — even if the news comes in the form of hacks and delays. However, whenever these features are ultimately added to the game, it should be well worth the wait.

Ferrari to Launch Its Own NFT Collection