It’s been almost exactly a year since Bravely Default 2 was revealed. When it was announced for the Nintendo Switch last December 2019, fans of the franchise were excited at having a new game to expect, and now there is more to celebrate.

As part of the Nintendo Direct Mini Partner Showcase for October, more details were released about Bravely Default 2. The announcement included an acknowledgment of the response it received from the demo as well as new details about the new game’s world. Perhaps the most important, a launch date was provided – Bravely Default will launch on the Nintendo Switch on February 26, 2021.

A brief summary of the game’s world was the main focus of the new trailer, building off of the details revealed by Square Enix just a few weeks ago. The land of Excillant appears to have similar problems to Luxendarc, once again requiring four heroes to salvage it from annihilation. There was also a part introducing some of the game’s Asterisk Holders – the game’s bosses’ player must beat to unlock new jobs for the main protagonists. 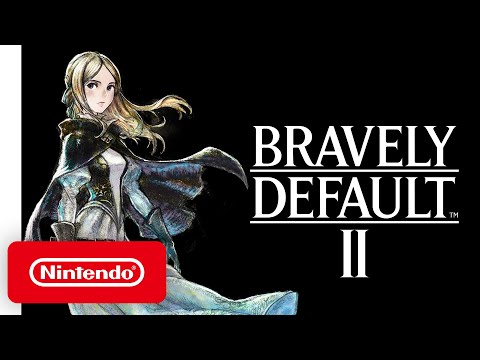 The later release date related to other upcoming games is not too startling, as it has been suggested that the Bravely Default 2 developers are struggling because of the ongoing pandemic. A huge part of this was the result of hasty work from home orders, which a lot of developers were unprepared for.

Since then, time in a real studio has let the development team progress accurately once more. Hopefully, the launch date leaves sufficient time to integrate everything else the developers want to add to the game.

Another critical bit of news that was only shortly discussed in the showcase was the results of criticism received from the game’s demo. A demo for Bravely Default 2 was released back in March, and the developers encouraged fans to give their first impressions of the game. The results of the feedback were discussed in a separate video, which detailed the improvements that are being done to the game. 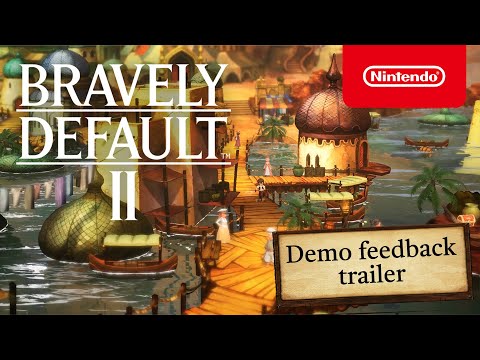 The improvements include a difficulty setting which can be changed anytime in the game, as many believe that enemies were too difficult to take down in the demo. A set of quality of life enhancements was also made especially on the battle screen and menus.

One exciting feature added involves opponents encountered in the overworld, which now run away from the player or glow red depending on their power compared to the player. Everything confirmed about Bravely Default 2 so far appears that it could really make a successful launch in February, but only time will tell for sure.

Sony Confirms PlayStation 5 Will Not Be Supporting 1440P Resolution