For PlayStation lovers, September is shaping up to be a big month. The PlayStation Showcase, which took place recently, unveiled a variety of new projects in production, including Insomniac Games’ upcoming Wolverine game. In addition to all of the new announcements, PlayStation fans have a lot to look forward to over the next several weeks, as many gamers will be able to play Call of Duty: Vanguard for the first time.

Call of Duty: Vanguard, the next chapter in the franchise, promises to deliver an immersive first-person shooter set during World War 2. Players will be able to find new Operators and weaponry in addition to a new storyline focusing on the formation of the Special Forces. Despite the fact that the game doesn’t come out until November 5, the creators are holding a series of forthcoming betas for gamers to try out.

The first of these betas is now accessible as part of PlayStation Early Access for PS4 and PS5 gamers. There’s also good news for those who wish to play the game: the beta is now available. This initial beta is open to all PS4 and PS5 gamers who have pre-ordered Call of Duty: Vanguard until Monday, September 13 at 10 a.m. PT. 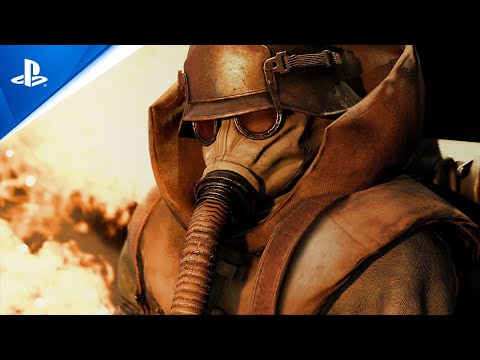 While the game previously had a closed alpha that ran from August 27 to 29, these new betas contain additional modes, including Champion Hill, Team Deathmatch, Domination, Kill Confirmed, and Patrol for players to try out. Additionally, players who complete level 20 in any of the betas will receive an extra Weapon Blueprint from utilizing when the full game debuts.

Aside from the forthcoming betas, there’s been a lot of other Call of Duty news recently. A few days ago, the company offered gamers a sneak peek at the new Pacific map coming to Call of Duty: Warzone. Players have been playing on Verdansk, the current map since the battle royale began last year, and this new location appears to liven up the action. The new Pacific map replaces the old area’s war-torn streets with a beautiful tropical island akin to a PUBG game.