Having recently revealed the forthcoming Resident Evil Showcase, Capcom has announced that they are giving away a free avatar on the PlayStation Store that all PlayStation 4 and PlayStation 5 owners can download via a redemption code.

The Resident Evil Showcase will go online this Thursday, January 21, with What’s Good Games’ Brittney Brombacher to host the virtual event. During the showcase, Capcom plans to reveal a new trailer, as well as debut a first-look gameplay for Resident Evil Village.

Capcom has several other surprises in store for their upcoming online event, too. In commemoration of the horror series’ 25th anniversary, the publisher will hold a close beta testing for an unrevealed Resident Evil multiplayer game, which should get additional details during the showcase.

Fans can currently sign up for an opportunity to participate in the beta by registering on the official website of the game. To be considered, applicants must be 18 years old and have a Capcom ID linked to the Resident Evil Ambassador program.

Now, Capcom is utilizing PSN avatars to build up the Resident Evil Village excitement. For an unannounced period of time, PS4 and PS5 owners can log into the PS Store and redeem a free avatar of a cryptic vampire lady.

The code has been shared online and appears as follows – LEJH-M8N9-E5XF. Since the code is unlimited, anyone with a PSN account can sign in and use the code on their own accord. Again, how long the code will stay available remains to be seen, so those who don’t want to miss this freebie should act now. 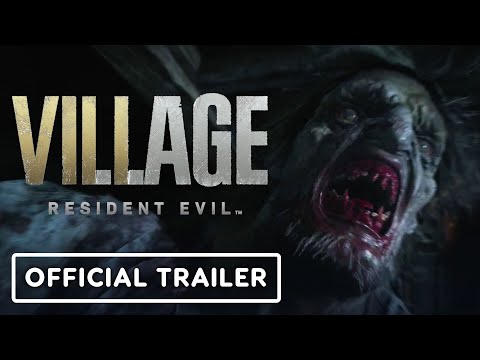 To the satisfaction of many players, Resident Evil has enjoyed revivals in the previous years. Its return to the forefront started with the 2017 release of Resident Evil 7, which marked a major departure from the franchise, as players were set in a first-person perspective.

Resident Evil Village will serve as a direct sequel of that narrative, answering a plethora of lingering questions from both the 2017 smash hit and the series’ expansive story arc. Because of a data breach that affected Capcom’s servers back in November 2020, it appears leaks might have spoiled some of Resident Evil Village’s main narrative beats.