In case you didn’t know, Square Enix is currently working on a game for the PC and PS5 called Project Athia, which is still a working title by the way. We don’t have a lot of details about this latest project of theirs; all we know is that it was mentioned during a PS5 event that was held earlier this year.

Now, they’re currently using their in-house Luminous engine to make the game. A video that will give us an idea about how this engine’s world editor works has been released recently, as well. You can check it out below – it looks pretty cool. 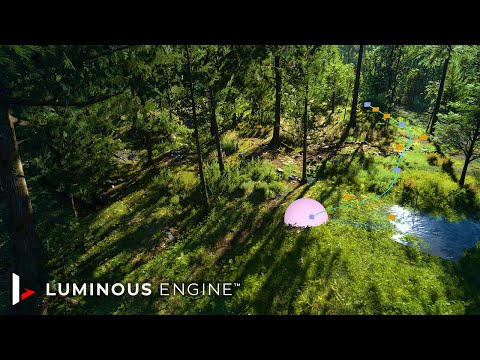 This short video was a part of Luminous Productions’ presentation during the Computer Entertainment Developers Conference 2020 in Japan, which took place this week. The video shows us just how convenient and easy the Luminous engine is.

The engine’s auto-generation can easily add in trees and grass and so on, making it look like a game on its own.

As for Project Athia, Square Enix has confirmed that it will definitely come to the PC. From what we know so far, it’s an open-world third-person game about a woman in a world where there are monsters roaming about. Some scenes in the trailer show platform mechanics and it appears that the heroine may have some kind of superpower.

Despite not knowing a lot about Project Athia, we are definitely looking forward. So far, it looks like an addictive game that we won’t be able to put down! 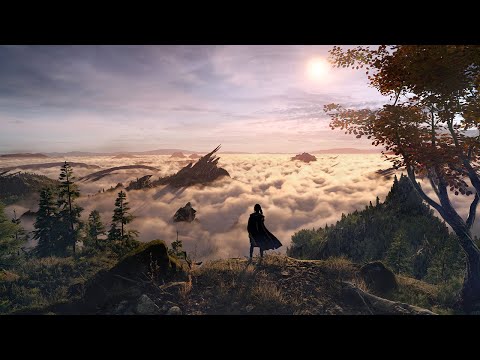