Bandai Namco has finally posted a trailer for Trunks: The Warrior of Hope, the third DLC chapter for Dragon Ball Z: Kakarot. Trunks and Gohan prepare to fight Android 17 and 18 in the next Dragon Ball Z: Kakarot DLC, which will be released in Summer 2021, 13 years after the end of the Android saga.

The trailer starts with Goku’s death and a showcase of the rest of Earth’s greatest warriors being defeated by Androids 17 and 18. The footage ends with a clip of Trunks and Gohan, the story’s supposed protagonists.

Despite the game’s lukewarm reception from reviewers, Dragon Ball Z: Kakarot has been widely welcomed by fans. In its first week, Bandai Namco’s new action RPG in the long-running Dragon Ball series sold over 1.5 million copies. While the game’s grand scale gained many fans, it seems that the same ambition has delayed the production of the game’s DLC episodes to a crawl.

Since the release of Dragon Ball Z: Kakarot, content updates have been scarce, leaving players disappointed by the slow pace of growth. The silence about Kakarot DLC 3 sparked fan speculation and anger after a seven-month delay between DLC 1 and DLC 2.

In spite of the fact that Bandai Namco’s trailer has finally revealed the end to the Dragon Ball Kakarot’s season pass, the Summer 2021 launch window puts the third DLC’s release about seven months after DLC 2. 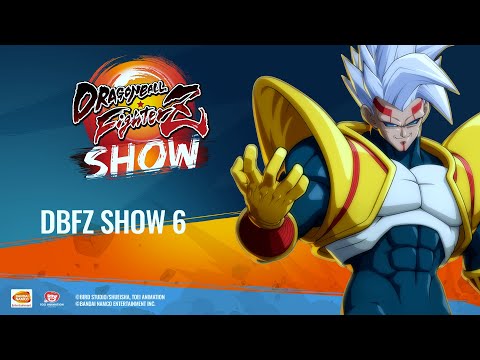 The lack of content in Dragon Ball Z: Kakarot’s DLC previews, as well as the delayed release dates, has contributed to the game’s weak reception. The first DLC for the game fell short of estimates, favoring boss combat episodes over original plot material.

A New Power Awakens – Part 2 followed a similar trend of preparing for an intense boss battle in the second DLC. The boss battles have been difficult and entertaining, but many fans have hoped that the DLC content would add new characters and incidents to the story.

If the third DLC brings gamers back to the Android saga in an enjoyable way, players will ideally be able to enjoy fresh story material that doesn’t require rigorous preparation until a climactic boss battle with Androids 17 and 18.

Fingers are crossed for a second season pass for Dragon Ball Z: Kakarot that corrects the errors of its predecessor. Despite their frustrations, the Dragon Ball fandom has never shied away from more content.