The new game by Paradox Interactive and Romero Games titled Empire of Sin is scheduled to be released in December on the Xbox One, PlayStation 4, Nintendo Switch, and PC. Romero Games is an independent gaming development studio which is being managed by the couple John and Brenda Romero. After collaborating on a few games, the couple set up their own development studio in 2015.

By that time, they have released to games – Gunman Taco Truck and Dangerous Dave in the Deserted Pirate’s Hideout. The latter is a reboot of a mobile game created by John Romero in the late 1980s which focuses on gathering various gems across shifting level backdrops.

On the other hand, Gunman Taco Truck – now available on Steam and other mobile devices – is a 2D single-player game that tasks players to guide a Taco Truck across the post-apocalyptic United States to reach Canada’s safe haven. Once the player is there, they must learn to manage their business to be able to survive. 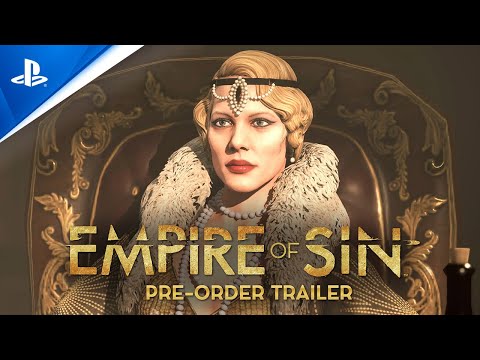 Empire of Sin will be the third game to be released by the studio. After being introduced in last year’s Nintendo Direct showcase at E3, it was initially scheduled to release in the second quarter of 2020. However, Romero Games needed to delay the game’s release to fine-tune the elements of the game which resulted in the game being released on December 1, 2020.

Mafia games seem to be popular these days however, Empire of Sins is set in Chicago during the 1920s and 1930s era of prohibition. The game allows players to take control of mobs and gain control of the entire city of Chicago.

Regarded as a successor to 1999’s Mob Rule, the gameplay for Empire of Sin is in the style of a tactical RPG, integrating the elements of classical RPG with that of a tactical game. Players are required to use logic and imagination in order to climb their way up the mafia ladder. 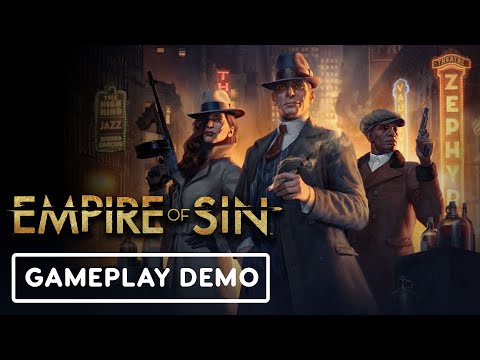 This can be done by assigning subordinates to take control of the empire and manage some dirty businesses along the way. Speakeasies, illegal breweries, casinos, and brothels can all be controlled by the player in order to expand the influence of their mob in the city.

Of course, players will have to deal with rival mobs and the authorities during gameplay. Allying with rivals, alcohol being used as currency, and battling your way to secure new businesses will keep players busy throughout the whole game.

Minecraft Earth Is Closing Down Its Servers This Year