The Pokemon Go Halloween Cup is a new tournament for the games Battle League Season 4. The new season will start on September 15 and will run until November 9, 2020.

Similar to the previous seasons, Season 4 will be split into various segments, each featuring a unique league. The timeline for season 4 looks like this:

Most Go Battle League rewards and features will be similar to the previous ones for Season 4 but there are also several adjustments coming to the new season. Players will now be able to reach Rank 2 in Season 4 by taking on several battles then reach Rank 3 to 9 by winning battles. To achieve a Rank 10, players will need to have a rating of 3,000.

Finishing the new season with a rank of 7 or higher will earn players an Elite Fast TM which can be claimed during the end of the season instead of the Elite Charged TM.

There will also be a new special event called Go Battle Night which will run on September 24 from 6 PM to 11:59 PM only. During these times, players will be able to join the Flying Cup which only allows Flying Pokemon to participate and will have a 1,500 CP limit. 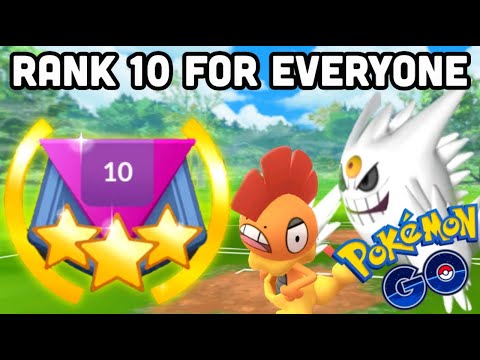 Players will have to finish 20 sets of Go Battle League Battles during Go Battle Night. During the event, players will receive 2x Stardust upon winning battles, completing a set of battles, or while ranking up.

Finally, evolving Pidgeotto into Pidgeot during the event will let it learn the Flying move, Gust.