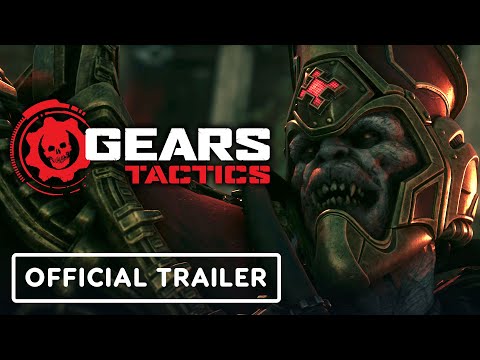 The XCOM-like strategy game which is being developed by Splash Damage was previously launched last April for the PC. Microsoft already revealed that the game was coming to their next-gen consoles but fans now know precisely when – November 10, 2020. Gear Tactics will also be available on the Xbox One.

In addition to Gears Tactics, Gears 5 will also be coming to the Xbox Series S/X and will feature up to 120FPS. Since the game is already available on the Xbox One, it will reasonably be available on the next-gen consoles’ release date too.

The Xbox Series X and Xbox Series S are set to be released on November 10 and preorders will start on September 22. The consoles are worth $499 and $299 respectively. Players can also avail the console through the Xbox All Access Plan at $35/$25 per month.