Genshin Impact offers a unique experience in the sense that it is a mobile title that, by all accounts, seems to be much closer to a game that would be playable on the Nintendo Switch. This is emulated in its availability, which, besides Android and iOS, also expands to the PlayStation 4 and PC. 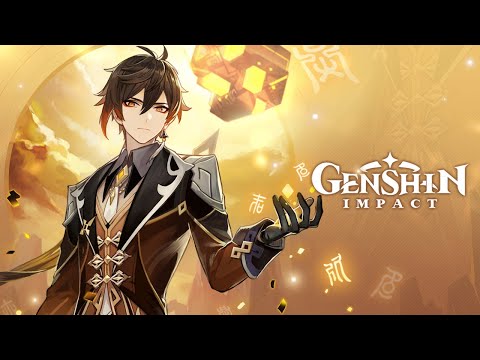 Players concerned that the game would not be able to keep up with the success it achieved in generating millions of dollars in revenue in just its first week of launch have had those fears relieved over time, as Genshin Impact has managed to propagate both its profitability and popularity.

The game has sustained to gather a considerable following in countries across the globe, something that’s even more remarkable given its status as a gacha game – a title, normally seen on mobile devices, that lets players “spin” for their desired heroes against really low odds of getting high-quality characters.

Genshin Impact isn’t overly greedy with its microtransactions and its free to play heroes are more than qualified to compete on the missions and challenges provided by the game, so the game hits the kind of balance that gacha games need in order to retain a thriving gaming community. 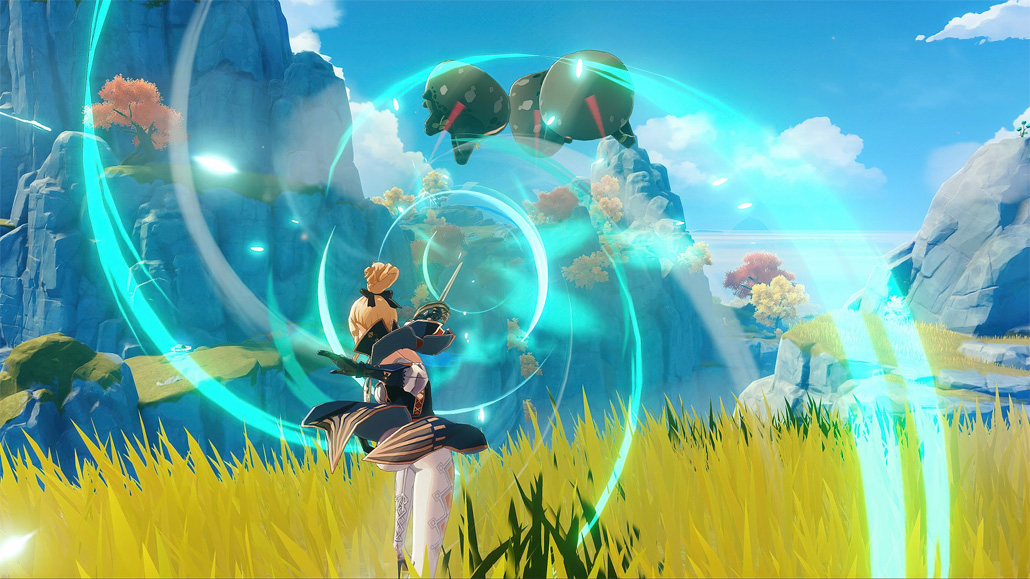 The game’s ideal balance between exciting luck-based mechanics and irresistible gameplay has helped it launch into the upper levels of the App Store, something that’s mirrored in Apple’s App Store Best of 2020 Awards.

Apple revealed in an announcement a few hours ago that Genshin Impact has won Game of the Year in the iPhone category, and it’s not shocking to see miHoYo’s game take home that recognition. The game’s revenue remains stable and it’s currently in the middle of adding more heroes fans have been hyped about for weeks, and that consistent introduction of new content into a massive open-world map helped keep players coming back for more.

Genshin Impact has been talked about consistently since its launch and feels miles ahead of many other mobile games, so it wouldn’t be shocking to see it awarded with more Game of the Year awards in those categories. What will be exciting to see is how Genshin Impact will fare on a broader scope – will it have the popularity to win any other rewards such as the best action RPG of 2020?